Since Deep Blue's victory over Garry Kasparov in chess in 1997, IBM had been on the hunt for a new challenge. In 2004, IBM Research manager Charles Lickel, over dinner with coworkers, noticed that the restaurant they were in had fallen silent. He soon discovered the cause of this evening hiatus: Ken Jennings, who was then in the middle of his successful 74-game run on Jeopardy!. Nearly the entire restaurant had piled toward the televisions, mid-meal, to watch the phenomenon. Intrigued by the quiz show as a possible challenge for IBM, Lickel passed the idea on, and in 2005, IBM Research executive Paul Horn backed Lickel up, pushing for someone in his department to take up the challenge of playing Jeopardy! with an IBM system. Though he initially had trouble finding any research staff willing to take on what looked to be a much more complex challenge than the wordless game of chess, eventually David Ferrucci took him up on the offer.In competitions managed by the United States government, Watson's predecessor, a system named Piquant, was usually able to respond correctly to only about 35% of clues and often required several minutes to respond.To compete successfully on Jeopardy!, Watson would need to respond in no more than a few seconds, and at that time, the problems posed by the game show were deemed to be impossible to solve.

In initial tests run during 2006 by David Ferrucci, the senior manager of IBM's Semantic Analysis and Integration department, Watson was given 500 clues from past Jeopardy! programs. While the best real-life competitors buzzed in half the time and responded correctly to as many as 95% of clues, Watson's first pass could get only about 15% correct. During 2007, the IBM team was given three to five years and a staff of 15 people to solve the problems. By 2008, the developers had advanced Watson such that it could compete with Jeopardy! champions.By February 2010, Watson could beat human Jeopardy! contestants on a regular basis. 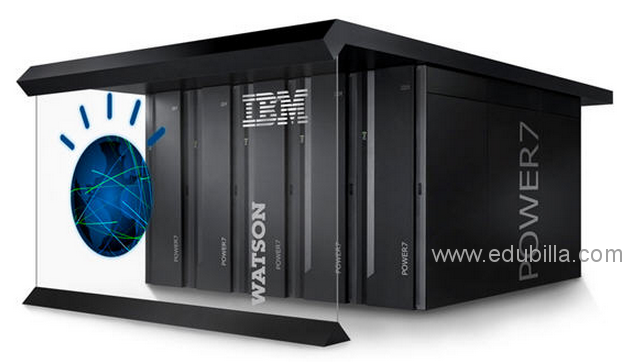 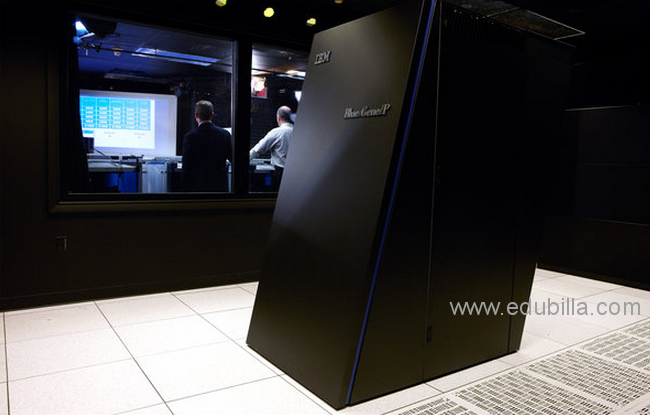