Facebook is an online social networking service headquartered in Menlo Park, California. Its website was launched on February 4, 2004, by Mark Zuckerberg with his college roommates and fellow Harvard University students Eduardo Saverin, Andrew McCollum, Dustin Moskovitz and Chris Hughes.The founders had initially limited the website's membership to Harvard students, but later expanded it to colleges in the Boston area, the Ivy League, and Stanford University. It gradually added support for students at various other universities and later to high-school students. Since 2006, anyone who is at least 13 years old is allowed to become a registered user of the website, though the age requirement may be higher depending on applicable local laws.Its name comes from a colloquialism for the directory given to it by American universities students.

In 2005, Zuckerberg's enterprise received a huge boost from the venture capital firm Accel Partners. Accel invested $12.7 million into the network, which at the time was open only to ivy league students. Zuckerberg's company then granted access to other colleges, high school and international schools, pushing the site's membership to more than 5.5 million users by December 2005. The site then began attracting the interest of other companies, who wanted to advertize with the popular social hub. Not wanting to sell out, Zuckerberg turned down offers from companies such as Yahoo! and MTV Networks. Instead, he focused on expanding the site, opening up his project to outside developers and adding more features.

Zuckerberg seemed to be going nowhere but up, however in 2006, the business mogul faced his first big hurdle. The creators of Harvard Connection claimed that Zuckerberg stole their idea, and insisted the software developer needed to pay for their business losses. Zuckerberg maintained that the ideas were based on two very different types of social networks but, after lawyers searched Zuckerberg's records, incriminating Instant Messages revealed that Zuckerberg may have intentionally stolen the intellectual property of Harvard Connection and offered Facebook users' private information to his friends.

Zuckerberg later apologized for the incriminating messages, saying he regretted them. "If you're going to go on to build a service that is influential and that a lot of people rely on, then you need to be mature, right?" he said in an interview with The New Yorker. "I think I've grown and learned a lot."

Although an initial settlement of $65 million was reached between the two parties, the legal dispute over the matter continued well into 2011, after Narendra and the Winklevosses claimed they were misled in regards to the value of their stock.

Zuckerberg faced yet another personal challenge when the 2009 book The Accidental Billionaires, by writer Ben Mezrich, hit stores. Mezrich was heavily criticized for his re-telling of Zuckerberg's story, which used invented scenes, re-imagined dialogue and fictional characters. Regardless of how true-to-life the story was, Mezrich managed to sell the rights of the tale to screenwriter Aaron Sorkin, and the critically acclaimed film The Social Network received eight Academy Award nominations.

Zuckerberg objected strongly to the film's narrative, and later told a reporter at The New Yorker that many of the details in the film were inaccurate. For example, Zuckerberg has been dating longtime girlfriend Priscilla Chan, a Chinese-American medical student he met at Harvard, since 2003. He also said he never had interest in joining any of the final clubs. "It's interesting what stuff they focused on getting right; like, every single shirt and fleece that I had in that movie is actually a shirt or fleece that I own," Zuckerberg told a reporter at a start-up conference in 2010. "So there's all this stuff that they got wrong and a bunch of random details that they got right."

Yet Zuckerberg and Facebook continued to succeed, in spite of the criticism. Time magazine named him Person of the Year in 2010, and Vanity Fair placed him at the top of their New Establishment list.

Zuckerberg has led his social network to new heights, even as some younger users have grown tired of it. Revenue grew 58% in 2014 to $12.5 billion, supported by a jump in mobile ads. Some 1.4 billion people around the globe are on Facebook, and those users are watching 3 billion videos a day on the site. Its Instagram unit has more than 300 million users, while mobile messaging app WhatsApp, which it purchased for $19 billion in cash and stock in 2014, has 700 million users and is growing. Zuckerberg is aiming to turn virtual reality headset maker Oculus VR, for which it paid $2 billion in 2014, into a next generation computing platform. First, however, Oculus has to come out with a product. On the personal front, in October 2014 Zuckerberg plunked down $100 million for 700 acres in Hawaii on Kauai's north shore, sources told Forbes. Zuckerberg is also philanthropically active: he and his wife Priscilla Chan committed $25 million to fight Ebola in October 2014 and $75 million to a new trauma center at San Francisco General Hospital in February 2015. 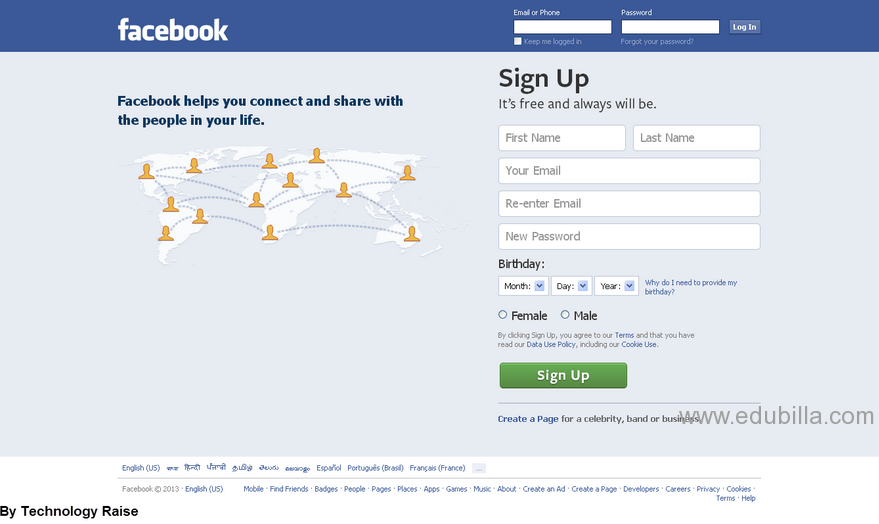 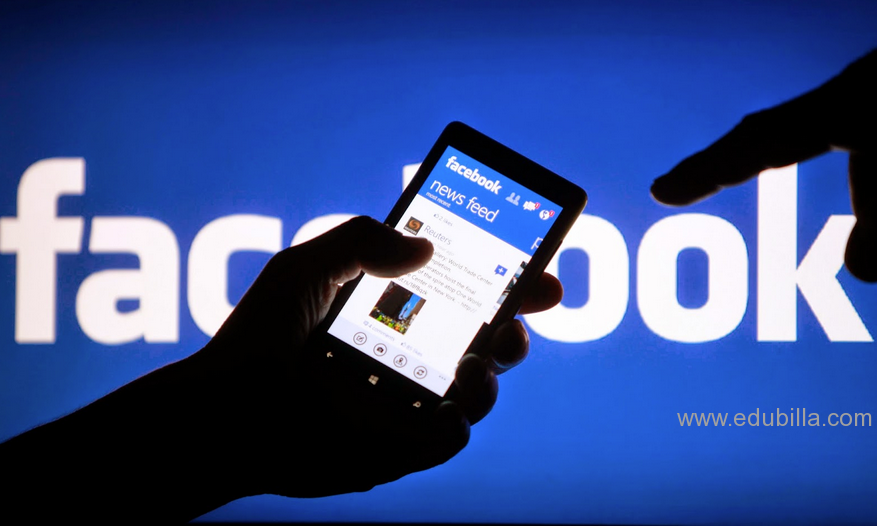