3D computer graphics (in contrast to 2D computer graphics) are graphics that use a three-dimensional representation of geometric data (often Cartesian) that is stored in the computer for the purposes of performing calculations and rendering 2D images. Such images may be stored for viewing later or displayed in real-time.

3D computer graphics are often referred to as 3D models. Apart from the rendered graphic, the model is contained within the graphical data file. However, there are differences. A 3D model is the mathematical representation of any three-dimensional object. A model is not technically a graphic until it is displayed. A model can be displayed visually as a two-dimensional image through a process called 3D rendering, or used in non-graphical computer simulations and calculations. With 3D printing, 3D models are similarly rendered into a 3D physical representation of the model, with limitations to how accurate the rendering can match the virtual model.

Ed Catmull was truly one of the first computer scientists to really begin laying the groundwork for a modern computer graphics industry, and his contributions to the field are truly staggering.  He is currently acting president of both Pixar and Walt Disney Animation Studios. 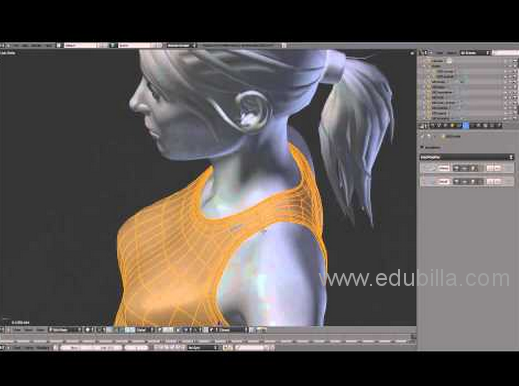 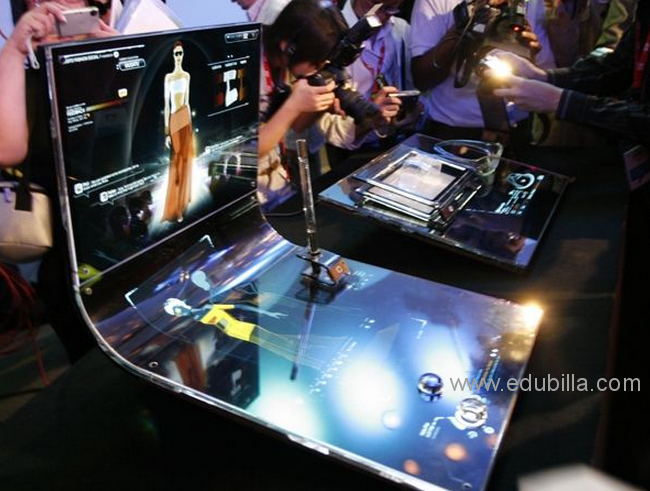