A spreadsheet is an interactive computer application program for organization, analysis and storage of data in tabular form. Spreadsheets developed as computerized simulations of paper accounting worksheets. The program operates on data represented as cells of an array, organized in rows and columns. Each cell of the array is a model–view–controller element that may contain either numeric or text data, or the results of formulas that automatically calculate and display a value based on the contents of other cells.

VisiCalc was the first computer spreadsheet program. It was released to the public in 1979, running on an Apple II computer. While most early microprocessor computers had been quickly supported by BASIC and a few games, VisiCalc introduced a new level in application software. It was considered a fourth generation software program. Companies invested time and money in doing financial projections with manually calculated spreadsheets, where changing a single number meant recalculating every single cell in the sheet. With VisiCalc, you could change any cell, and the entire sheet would be automatically recalculated.

"VisiCalc took 20 hours of work per week for some people and turned it out in 15 minutes and let them become much more creative." - Dan Bricklin

Dan Bricklin and Bob Frankston invented VisiCalc. While a masters student in business administration at Harvard Business School, Dan Bricklin joined up with Bob Frankston to help him write the programming for his new electronic spreadsheet. The two started their own company, Software Arts Inc., to develop their product.

"Early Apple machines -- don't know how to answer what it was like since there were so few tools. Just had to keep debugging by isolating a problem, looking at memory in the limited debugging (weaker than the DOS DEBUG and no symbols) patch and retry and then re-program, download and try again. And again..." - Bob Frankston on programming VisiCalc for the Apple II

By the fall of 1979, an Apple II version of VisiCalc was ready, and the team started writing versions for the Tandy TRS-80, Commodore PET and the Atari 800. By October, VisiCalc was a fast seller on the shelves of computer stores at US $100.

In November of 1981, Bricklin received the Grace Murray Hopper Award from the Association for Computing Machinery in honor of his innovation. VisiCalc was soon sold to Lotus Development Corporation, where it developed into the Lotus 1-2-3 spreadsheet for the PC by 1983. Bricklin never received a patent for VisiCalc. It was not until after 1981 that software programs were made eligible for patents by the Supreme Court.

"I'm not rich because I invented VisiCalc, but I feel that I've made a change in the world. That's a satisfaction money can't buy." - Dan Bricklin

"Patents? Disappointed? Don't think of it that way. Software patents weren't feasible then so we chose not to risk $10,000." - Bob Frankston on not patenting VisiCalc. 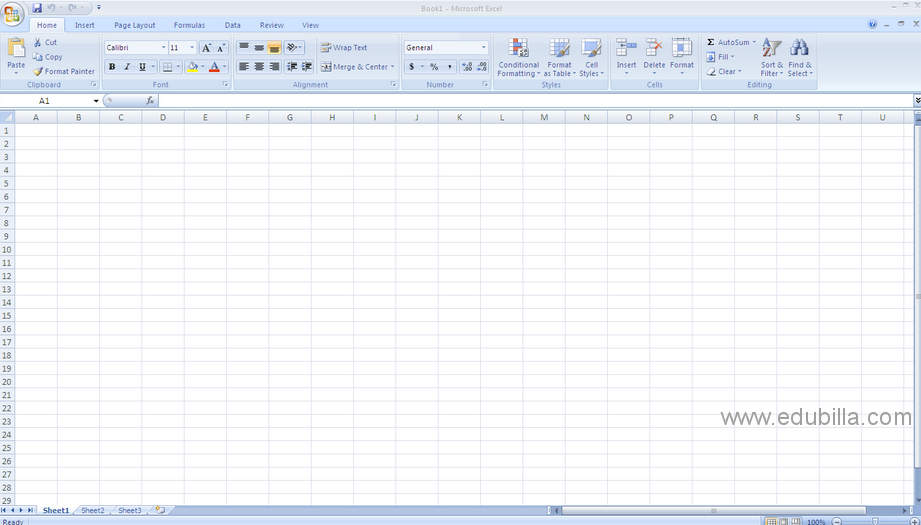