The Apple II is an 8-bit home computer, one of the first highly successful mass-produced microcomputer products,designed primarily by Steve Wozniak (Jobs oversaw the development of the Apple II's unusual case and Rod Holt developed the unique power supply). It was introduced in 1977 at the West Coast Computer Faire by Jobs and was the first consumer product sold by Apple Computer.

The Apple II series is a family of home computers, one of the first highly successful mass-produced microcomputer products,designed primarily by Steve Wozniak, manufactured by Apple Computer (now Apple Inc.) and introduced in 1977 with the original Apple II. In terms of ease of use, features and expandability the Apple II was a major technological advancement over its predecessor, the Apple I, a limited-production bare circuit board computer for electronics hobbyists that pioneered many features that made the Apple II a commercial success. Introduced at the West Coast Computer Faire on April 16, 1977, the Apple II was among the first successful personal computers; it launched the Apple company into a successful business (and allowed several related companies to start). Throughout the years, a number of models were sold, with the most popular model remaining relatively little changed into the 1990s. While primarily an 8-bit computer, by mid-run a 16-bit model was introduced.

The original Apple II operating system was in ROM along with Integer BASIC. Programs were entered, then saved and loaded on cassette tape. When the Disk II was implemented in 1978 by Steve Wozniak, a Disk Operating System or DOS was commissioned from the company Shepardson where its development was done by Paul Laughton.The final and most popular version of this software was Apple DOS 3.3. Some commercial Apple II software booted directly and did not use standard DOS formats. This discouraged the copying or modifying of the software on the disks and improved loading speed. Apple DOS was superseded by ProDOS, which supported a hierarchical filesystem and larger storage devices. With an optional third-party Z80-based expansion card the Apple II could boot into the CP/M operating system and run WordStar, dBase II, and other CP/M software. At the height of its evolution, towards the late 1980s, the platform had the graphical look of a hybrid of the Apple II and Macintosh with the introduction of the Apple IIGS. By 1992, the platform had 16-bit processing capabilities, a mouse-driven Graphical User Interface, and graphics and sound capabilities far beyond the original. 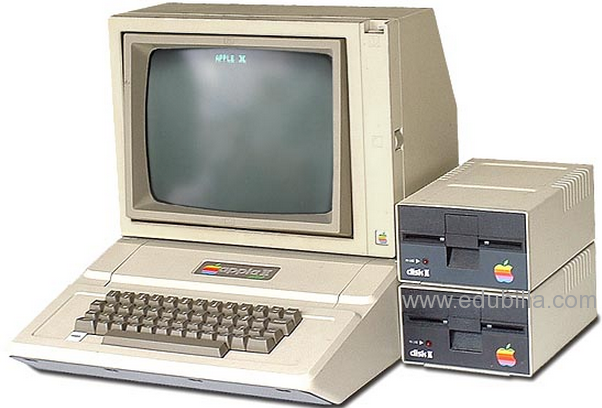 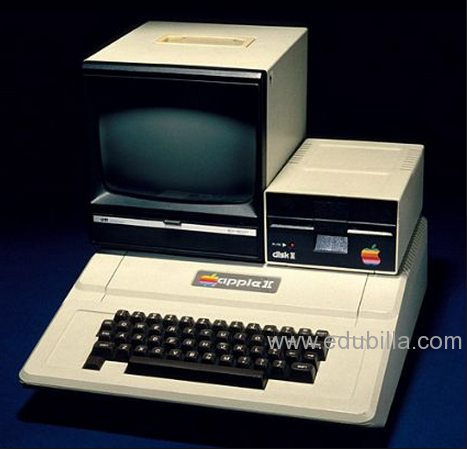