NeXT Computer - Invented by Steve Jobs

The NeXT Computer is a workstation computer developed, marketed, and sold by NeXT Inc., a company founded by Steve Jobs and several other veterans of the Macintosh and Lisa teams, from 1988 until 1990. It runs the Mach- and BSD-derived, Unix-based NeXTSTEP operating system, with a proprietary GUI using a Display PostScript-based back end. The motherboard is square and fits into one of four identical slots in the enclosure. The NeXT Computer enclosure consists of a 1-foot (305 mm) die-cast magnesium cube-shaped, black case, which led to the machine being informally referred to as "The Cube". It was launched in 1988 at US$6,500 ($12,962 in 2015).

The NeXT Computer was succeeded by the NeXTcube, an upgraded model, in 1990. 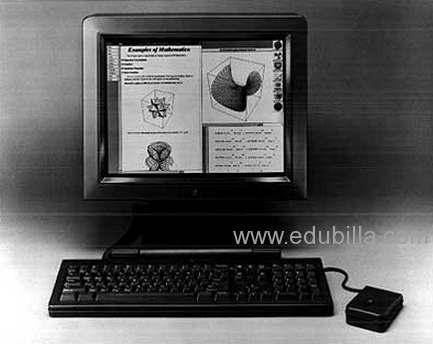 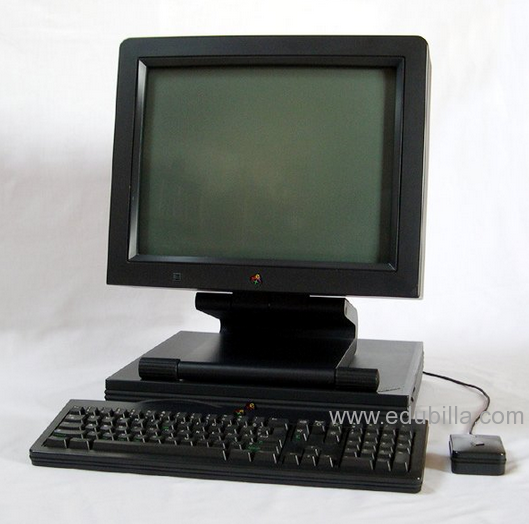 Invention of NeXT Computer Video