Google is an American multinational technology company specializing in Internet-related services and products. These include online advertising technologies, search, cloud computing, and software.Most of its profits are derived from AdWords,an online advertising service that places advertising near the list of search results.

Google was founded by Larry Page and Sergey Brin while they were Ph.D. students at Stanford University. Together they own about 14 percent of its shares but control 56 percent of the stockholder voting power through supervoting stock. They incorporated Google as a privately held company on September 4, 1998. An initial public offering followed on August 19, 2004. Its mission statement from the outset was "to organize the world's information and make it universally accessible and useful,"and its unofficial slogan was "Don't be evil".In 2004, Google moved to its new headquarters in Mountain View, California, nicknamed the Googleplex.In August 2015, Google announced plans to reorganize its interests as a holding company called Alphabet Inc. Once this restructuring is complete, Google will become Alphabet's leading subsidiary, as well as the parent for Google's Internet interests.

Rapid growth since incorporation has triggered a chain of products, acquisitions and partnerships beyond Google's core search engine. It offers online productivity software including email (Gmail), a cloud storage service (Google Drive), an office suite (Google Docs) and a social networking service (Google+). Desktop products include applications for web browsing (Google Chrome), organizing and editing photos, and instant messaging. The company leads the development of the Android mobile operating system and the browser-only Chrome OS for a class of netbooks known as Chromebooks. Google has moved increasingly into communications hardware: it partners with major electronics manufacturers in the production of its "high-quality low-cost" Nexus devices and acquired Motorola Mobility in May 2012.In 2012, a fiber-optic infrastructure was installed in Kansas City to facilitate a Google Fiber broadband service.

The corporation has been estimated to run more than one million servers in data centers around the world (as of 2007).It processes over one billion search requests and about 24 petabytes of user-generated data each day (as of 2009).In December 2013, Alexa listed google.com as the most visited website in the world. Numerous Google sites in other languages figure in the top one hundred, as do several other Google-owned sites such as YouTube and Blogger.Its market dominance has led to prominent media coverage, including criticism of the company over issues such as search neutrality, copyright, censorship, and privacy. 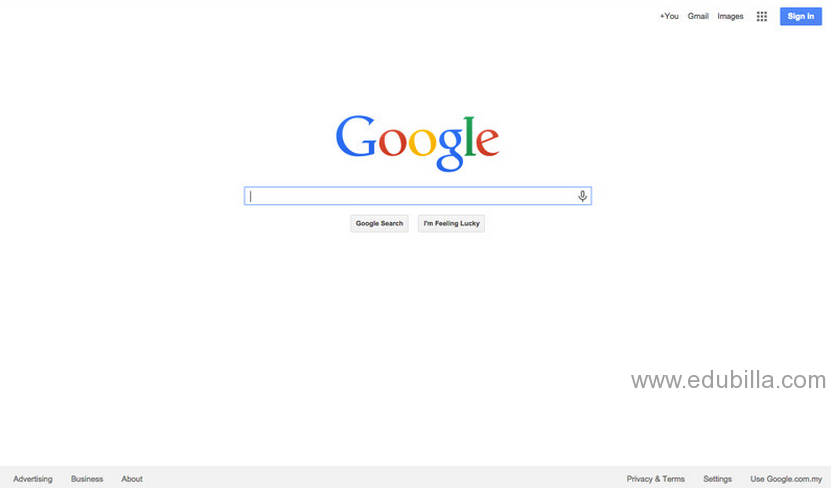 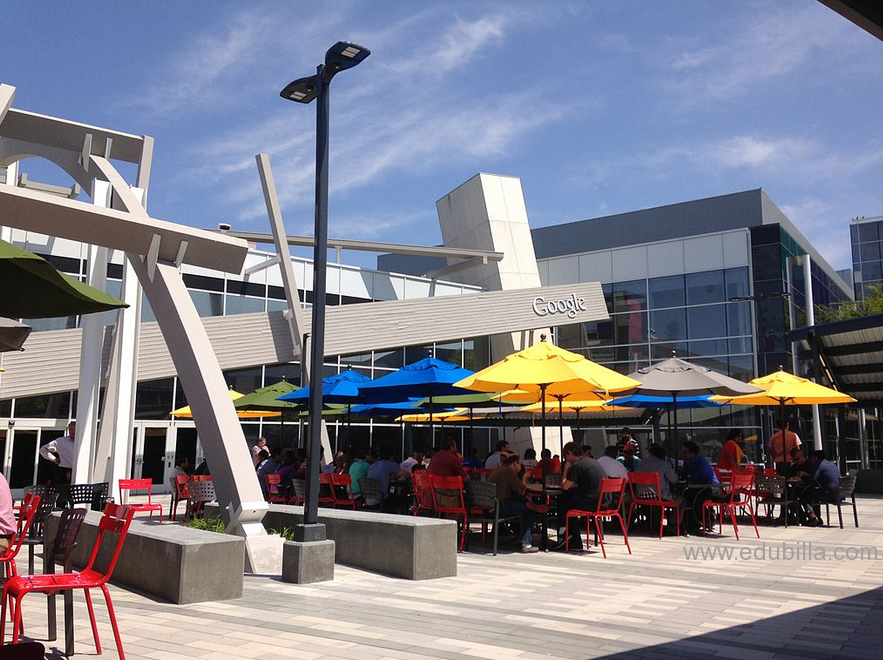