A compiler is a computer program (or set of programs) that transforms source code written in a programming language (the source language) into another computer language (the target language, often having a binary form known as object code).The most common reason for converting a source code is to create an executable program.

The first compiler was written by Grace Hopper, in 1952, for the A-0 programming language; the A-0 functioned more as a loader or linker than the modern notion of a compiler. The first autocode and its compiler were developed by Alick Glennie in 1952 for the Mark 1 computer at the University of Manchester and is considered by some to be the first compiled programming language. The FORTRAN team led by John Backus at IBM is generally credited as having introduced the first complete compiler in 1957. COBOL was an early language to be compiled on multiple architectures, in 1960.

In many application domains the idea of using a higher level language quickly caught on. Because of the expanding functionality supported by newer programming languages and the increasing complexity of computer architectures, compilers have become more complex.

Early compilers were written in assembly language. The first self-hosting compiler – capable of compiling its own source code in a high-level language – was created in 1962 for Lisp by Tim Hart and Mike Levin at MIT.Since the 1970s it has become common practice to implement a compiler in the language it compiles, although both Pascal and C have been popular choices for implementation language. Building a self-hosting compiler is a bootstrapping problem—the first such compiler for a language must be compiled either by hand or by a compiler written in a different language, or (as in Hart and Levin's Lisp compiler) compiled by running the compiler in an interpreter. 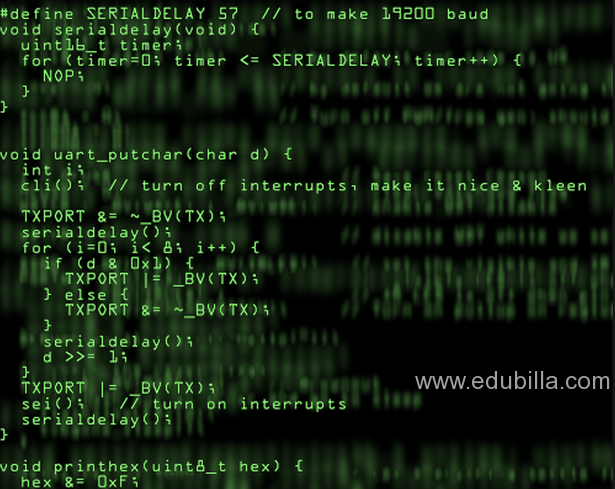