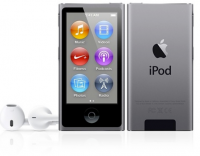 The iPod is a line of portable media players and multi-purpose pocket computers designed and marketed by Apple Inc. The first line was released on October 23, 2001, about 8½ months after iTunes (Macintosh version) was released. The most recent iPod redesigns were announced on September 12, 2012.

The first generation of iPod was released October 23, 2001. The major innovation of the iPod was its small size achieved by using a 1.8" hard drive compared to the 2.5" drives common to players at that time. The capacity of the first generation iPod ranged from 5G to 10 Gigabytes.The iPod sold for US$399 and more than 100,000 iPods were sold before the end of 2001. The introduction of the iPod resulted in Apple becoming a major player in the music industry.Also, the iPod's success prepared the way for the iTunes music store and the iPhone.After the 1st generation of iPod, Apple released the hard drive-based iPod classic, the touchscreen iPod Touch, video-capable iPod Nano, screenless iPod Shuffle in the following years.

At first, the reactions were confused and hostile, critics lambasted the $400 price tag, the unconventional scroll wheel and the lack of Windows compatibility. Despite all this, the iPod sold beyond everyone's expectations, went on to revolutionize the entire music industry, and the rest is history.

On October 23, 2001 Steve Jobs forever changed the course of media and entertainment distribution when he unveiled his creation, the Apple Ipod.

At iPod History, we're striving to be the number one destination for information on all iPod models ever. 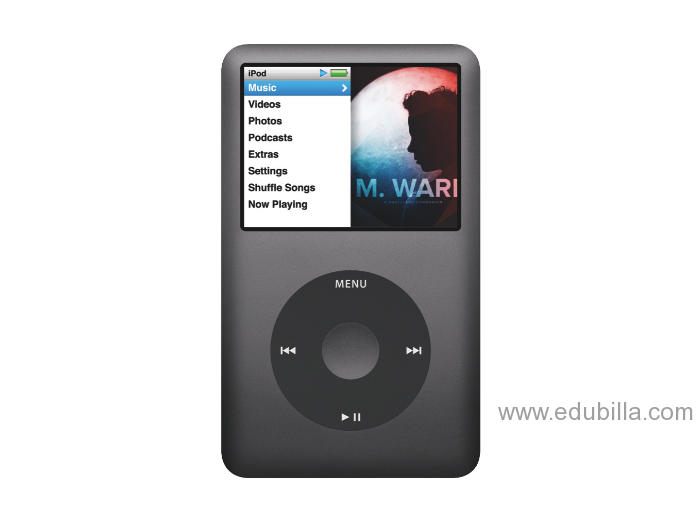 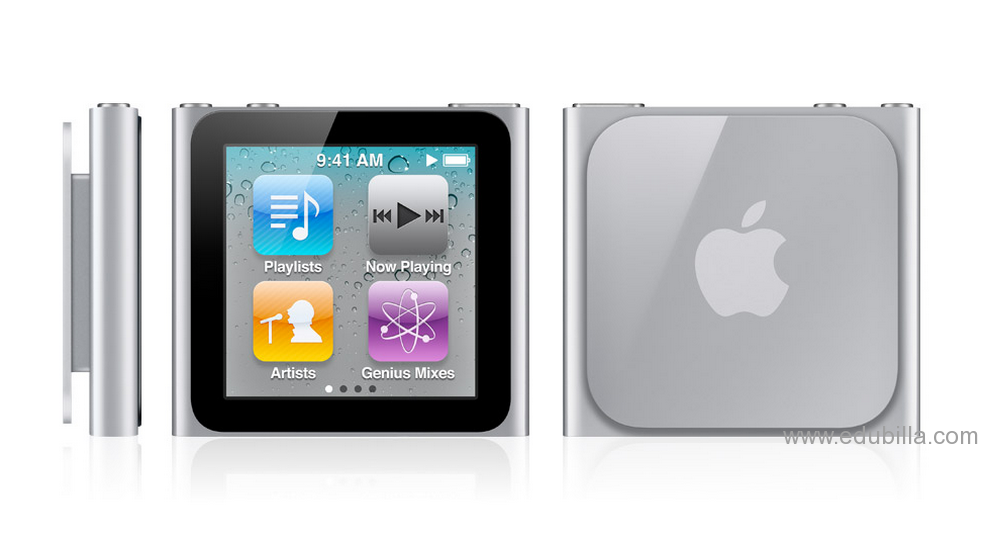