The World Wide Web (WWW, W3) is an information system of interlinked hypertext documents that are accessed via the Internet.It has also commonly become known simply as the Web. Individual document pages on the World Wide Web are called web pages and are accessed with a software application running on the user's computer, commonly called a web browser. Web pages may contain text, images, videos, and other multimedia components, as well as web navigation features consisting of hyperlinks.

Tim Berners-Lee, a British scientist at CERN, invented the World Wide Web (WWW) in 1989. The web was originally conceived and developed to meet the demand for automatic information-sharing between scientists in universities and institutes around the world.

The first website at CERN - and in the world - was dedicated to the World Wide Web project itself and was hosted on Berners-Lee's NeXT computer. The website described the basic features of the web; how to access other people's documents and how to set up your own server. The NeXT machine - the original web server - is still at CERN. As part of the project to restore the first website, in 2013 CERN reinstated the world's first website to its original address.

On 30 April 1993 CERN put the World Wide Web software in the public domain. CERN made the next release available with an open licence, as a more sure way to maximise its dissemination. Through these actions, making the software required to run a web server freely available, along with a basic browser and a library of code, the web was allowed to flourish. 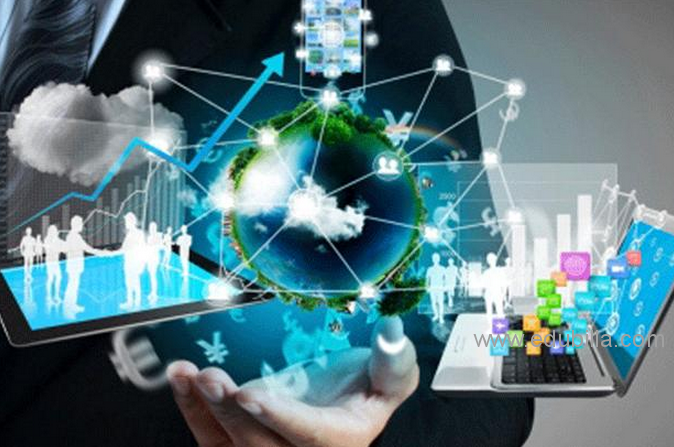 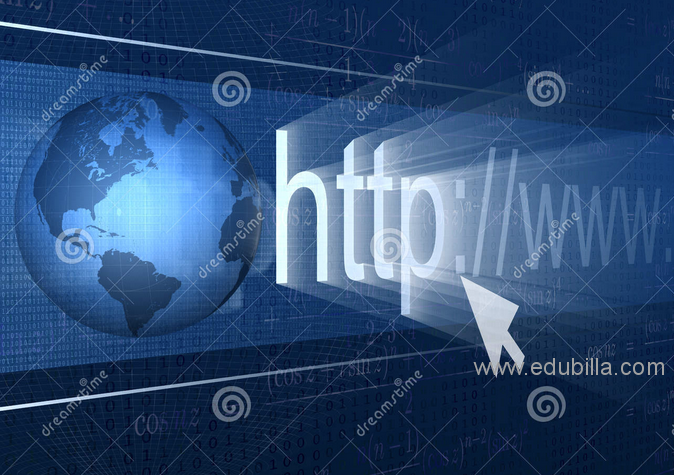