Computer scanners (or "optical scanners") take images and turn them into signals that a computer can understand.Although image scanners did exist prior to the invention of the charge-coupled device(CCD),most modern scanners now capture images in this way.

A scanner houses an array of CCDs for capturing light.when a photograph or book is scanned, a lamp illuminates the image ,which is then reflected by a series of mirrors and focused through a lens to reach the CCD array.The CCDs create an analog signal,which is then converted to a digital signal that can be read by a computer and stored.More recently,manufacturers have started to use a different technology-the contact image sensor(CIS) method,which reflects light from LEDs(light emitting diodes),instead of from a normal lamp,and receives it via a sensor.Despite producing lower quality imagery,CIS technology is cheaper and is used in portable scanners.

Scanning has moved up a dimension since the 1970s.Artists and architects can now use sophisticated scanners,some incorporating the latest laser technology ,to generate 3D compuetr models of objects that they want to integrate into their designs.Film production companies also use 3D scanners to help them create special effects from computer generated imagery,taking their inspiration from nature's physical forms. 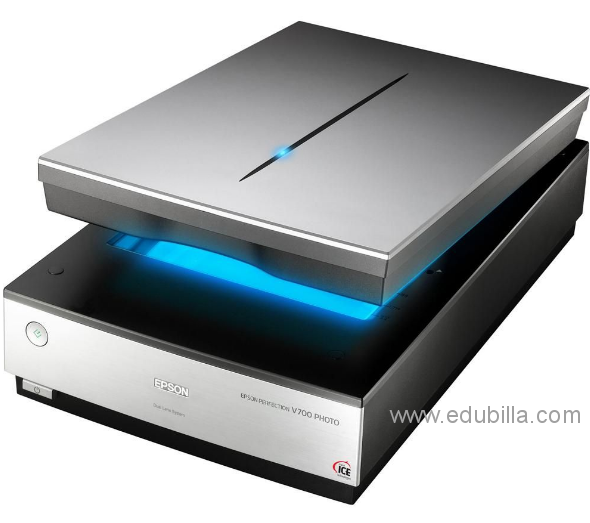 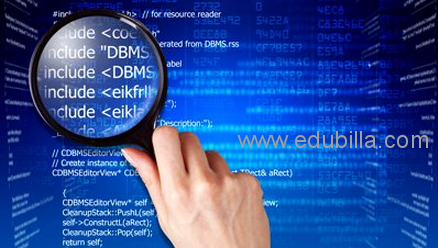