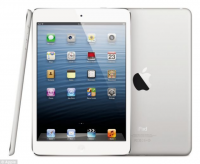 iPad is an iOS-based line of tablet computers designed and marketed by Apple Inc. The first iPad was released on April 3, 2010; the most recent iPad models, the iPad Air 2 and iPad Mini 3, were released on October 22, 2014. The user interface is built around the device's multi-touch screen, including a virtual keyboard. The iPad includes built-in Wi-Fi and cellular connectivity on select models. As of April 2015, there have been over 250 million iPads sold.

An iPad can shoot video, take photos, play music, and perform Internet functions such as web-browsing and emailing. Other functions—games, reference, GPS navigation, social networking, etc.—can be enabled by downloading and installing apps. As of October 2013, the App Store has more than 475,000 native apps by Apple and third parties.

iPad is an iOS-based line of tablet computers designed and marketed by Apple Inc. The first iPad was released on April 3, 2010; the most recent iPad models, the iPad Air 2 and iPad Mini 3, were released on October 22, 2014. The user interface is built around the device's multi-touch screen, including a virtual keyboard. The iPad includes built-in Wi-Fi and cellular connectivity on select models. As of April 2015, there have been over 250 million iPads sold.

Apple was playing around with the idea of a tablet as far back as 1979, when they released the Apple Graphics Tablet as an accessory to the Apple II. This original tablet was designed as an aid for creating graphics, allowing the artist to draw on a canvas. And before Apple, we can go back as far as 1888, when Elisha Gray patented the "telautograph", though Gray's invention of sending handwriting over long distances is more of a precursor to the fax machine than the tablet.

Apple's involvement picked up steam in 1993 with the release of the Newton Message Pad. This was during the non-Steve Jobs era of Apple, Jobs having been forced out of Apple in 1985. In 1996, Apple bought Steve Jobs' startup NeXT, bringing Jobs back into the Apple fold in an informal capacity. Job resumed leadership of operations at Apple in 1997, when CEO Gil Amelio was let go by the Apple Board of directors.

Jobs replaced Amelio as interim CEO and the Newton line was ultimately discontinued in 1998.

The discontinuation of the Newton led to the endless speculation that Apple would release a PDA or tablet. But while it is easy to point at the Apple Graphics Tablet or the Newton as the start of the iPad, the real beginning may very well have been the iPod.

The first line of iPods was released on November 10, 2001 and would quickly transform how we buy, store and listen to music. The iTunes music store opened on April 28, 2003, allowing iPod owners to buy music online and download it to their device. The iPod quickly became the most popular music player and helped drag the music industry into the digital age.

On January 9, 2007, Steve Jobs introduced the world to the iPhone. In many ways, the iPhone is a simple idea to digest. People love iPods, and people were falling in love with a new breed of smartphone, so the marriage of both was a natural fit. But the iPhone wasn't just a combination of the iPod and the smartphone, in true Apple fashion, it was leaps and bounds above the current smartphones. The iPhone operating system later became known as 'iOS', the operating system that powers the iPhone, iPad and iPod Touch.

The last piece of the iPad puzzle was released on July 11, 2008. The App Store. The iPhone 3G introduced the world to the idea of buying smartphone apps from a centralized digital store. And the release of a free software development kit (SDK) combined with a powerful operating system armed with great graphics caused an explosion of apps, giving Apple a huge lead in the area of software.

The release of the iPod Touch on September 14, 2007 and the second-generation iPhone in 2008 caused an uptick in rumors about an Apple tablet based on the same operating system. By the time Apple released the iPhone 3GS, these rumors had really picked up steam. And when Apple was preparing to announce the iPad in January of 2010, one of the biggest question marks surrounding the tablet wasn't "if" it was going to be released, but "when" and what it would be called, with both "iTablet" and "iSlate" competing with "iPad" as a potential name. 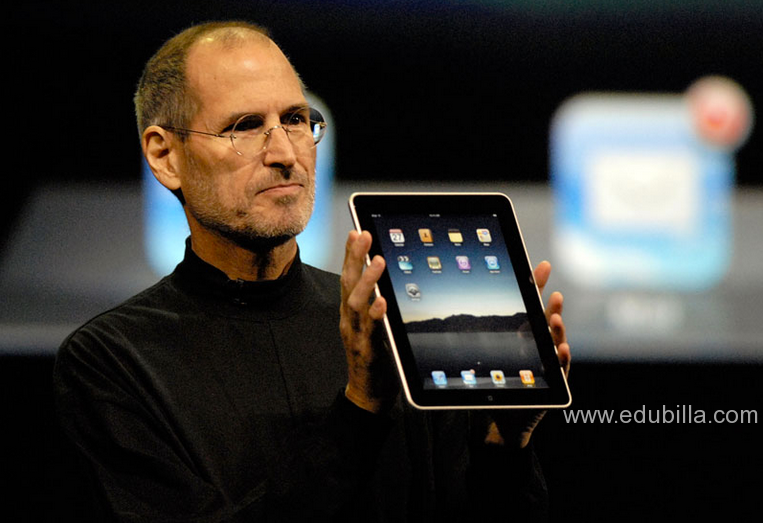 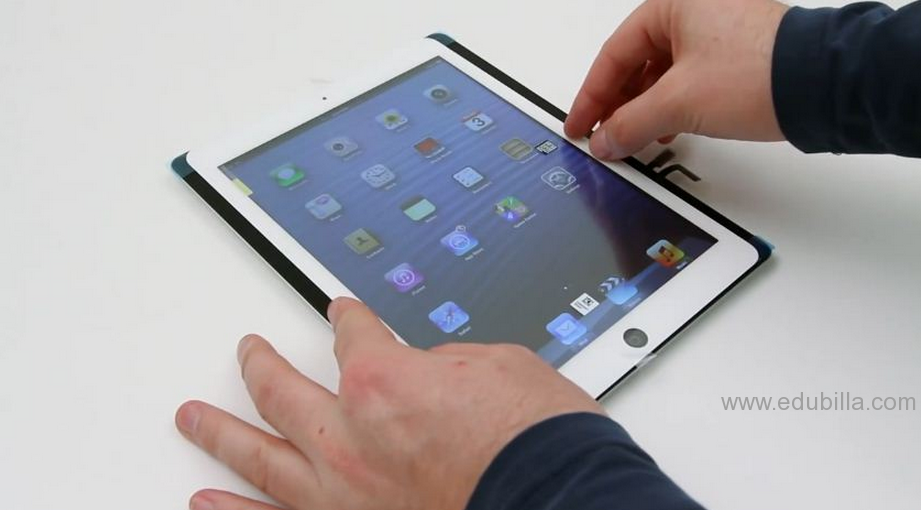