3D printing is any of various processes used to make a three-dimensional object.In 3D printing, additive processes are used, in which successive layers of material are laid down under computer control.These objects can be of almost any shape or geometry, and are produced from a 3D model or other electronic data source. A 3D printer is a type of industrial robot.

The earliest 3D printing technologies first became visible in the late 1980’s, at which time they were called Rapid Prototyping (RP) technologies. This is because the processes were originally conceived as a fast and more cost-effective method for creating prototypes for product development within industry. As an interesting aside, the very first patent application for RP technology was filed by a Dr Kodama, in Japan, in May 1980. Unfortunately for Dr Kodama, the full patent specification was subsequently not filed before the one year deadline after the application, which is particularly disastrous considering that he was a patent lawyer! In real terms, however, the origins of 3D printing can be traced back to 1986, when the first patent was issued for stereolithography apparatus (SLA). This patent belonged to one Charles (Chuck) Hull, who first invented his SLA machine in 1983. Hull went on to co-found 3D Systems Corporation — one of the largest and most prolific organizations operating in the 3D printing sector today.

3D Systems’ first commercial RP system, the SLA-1, was introduced in 1987 and following rigorous testing the first of these system was sold in 1988. As is fairly typical with new technology, while SLA can claim to be the first past the starting post, it was not the only RP technology in development at this time, for, in 1987, Carl Deckard, who was working at the University of Texas, filed a patent in the US for the Selective Laser Sintering (SLS) RP process. This patent was issued in 1989 and SLS was later licensed to DTM Inc, which was later acquired by 3D Systems. 1989 was also the year that Scott Crump, a co-founder of Stratasys Inc. filed a patent for Fused Deposition Modelling (FDM) — the proprietary technology that is still held by the company today, but is also the process used by many of the entry-level machines, based on the open source RepRap model, that are prolific today. The FDM patent was issued to Stratasys in 1992. In Europe, 1989 also saw the formation of EOS GmbH in Germany, founded by Hans Langer. After a dalliance with SL processes, EOS’ R&D focus was placed heavily on the laser sintering (LS) process, which has continued to go from strength to strength. Today, the EOS systems are recognized around the world for their quality output for industrial prototyping and production applications of 3D printing. EOS sold its first ‘Stereos’ system in 1990. The company’s direct metal laser sintering (DMLS) process resulted from an initial project with a division of Electrolux Finland, which was later acquired by EOS.

Throughout the 1990’s and early 2000’s a host of new technologies continued to be introduced, still focused wholly on industrial applications and while they were still largely processes for prototyping applications, R&D was also being conducted by the more advanced technology providers for specific tooling, casting and direct manufacturing applications. This saw the emergence of new terminology, namely Rapid Tooling (RT), Rapid Casting and Rapid Manufacturing (RM) respectively.

2012 was the year that alternative 3D printing processes were introduced at the entry level of the market. The B9Creator (utilising DLP technology) came first in June, followed by the Form 1 (utilising stereolithography) in December. Both were launched via the funding site Kickstarter — and both enjoyed huge success.

As a result of the market divergence, significant advances at the industrial level with capabilities and applications, dramatic increase in awareness and uptake across a growing maker movement, 2012 was also the year that many different mainstream media channels picked up on the technology. 2013 was a year of significant growth and consolidation. One of the most notable moves was the acquisition of Makerbot by Stratasys. 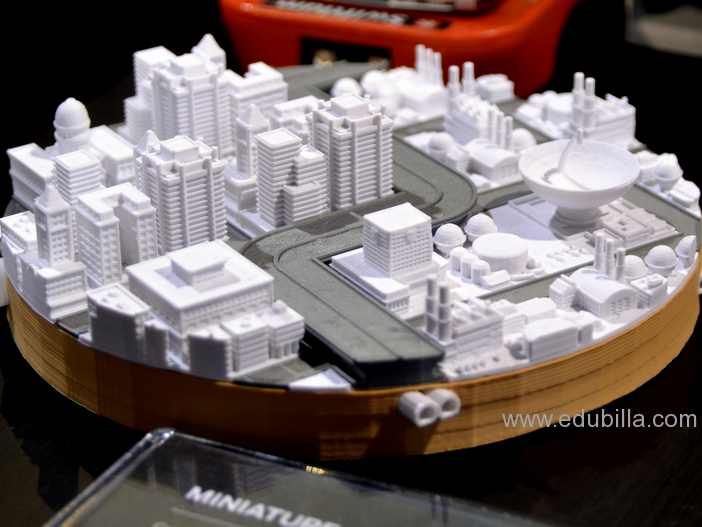 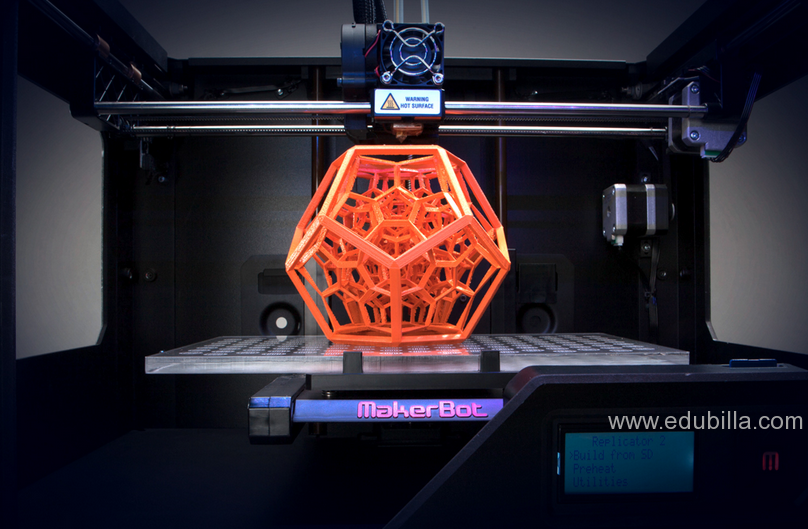