Chuck Hull is the co-founder, executive vice president and chief technology officer of 3D Systems.He is the inventor of the solid imaging process known as stereolithography (3D Printing), the first commercial rapid prototyping technology, and the STL file format. He is named on more than 60 U.S. patents as well as other patents around the world in the fields of ion optics and rapid prototyping. He was inducted into the National Inventors Hall of Fame in 2014.

The first commercial rapid prototyping technology commonly known as 3D printing. The earliest applications of 3D printing were in research and development labs and tool rooms, but today 3D printing applications are seemingly endless. The technology has been used to create anything from sports shoes, aircraft components, and artificial limbs to artwork, musical instruments, and clothing.

Hull was developing lamps for UV-curable resins when he first came up with his idea for 3D printing. His method uses UV light to cure and bond a photopolymer resin which is built up layer by layer. In 1986, Hull co-founded 3D Systems to commercialize his technology, including the STL file format that allows CAD software data to be translated for 3D printers. Today, 3D Systems continues to innovate with a full line of professional and production 3D printers, advanced software solutions, and a broad materials portfolio, as well as consumer-friendly desktop 3D printers for the growing hobby and entrepreneur markets.

Hull, who received his degree in engineering physics from the University of Colorado, is also the recipient of The Economist’s Innovation Award for his pioneering role in 3D printing technology. 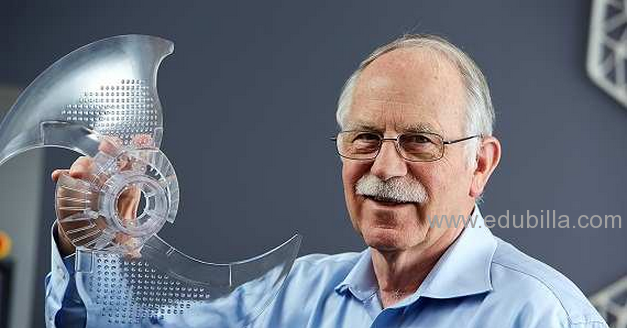 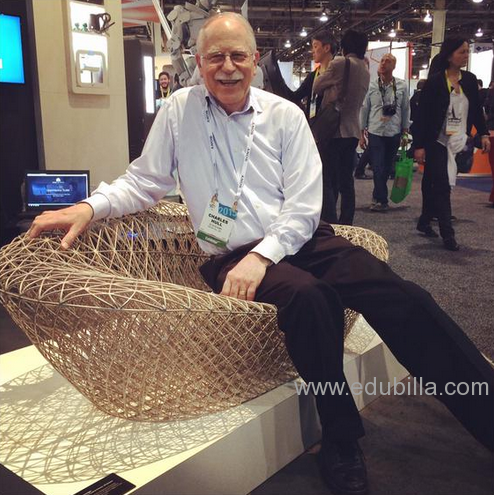