A cable modem is a type of network bridge and modem that provides bi-directional data communication via radio frequency channels on a hybrid fibre-coaxial (HFC) and RFoG infrastructure. Cable modems are primarily used to deliver broadband Internet access in the form of cable Internet, taking advantage of the high bandwidth of a HFC and RFoG network. They are commonly deployed in Australia, Europe, Asia and the Americas.

In 1990,Rouzbeh Yassini founded LANcity,introducing the first high-speed communications modem designed to integrate with cable television networks, spawning a new consumer electronics technology category known as the cable modem used today by more than 12 million U.S. households.Yassini knew that he had to build a product that was based on industry standards, and not proprietary protocols. Hence, the priority of his small company with 13 employees was to develop an "Ethernet bridge" that interfaced between an Ethernet data network on one side, and the broadband cable TV network on the other. His vision and tremendous effort in Cable Technology and Data Networking eventually resulted in the invention of Cable Modems, creation of the broadband industry and the era of the high-speed cable modem.

The first generation of modems costs $15,000 for LANcity, and was not compatible with all cable configurations. Yassini took assistance from DEC to build the second generation modems. However, with the advent of personal computers DEC faced financial problems, so Yassini brought in John Ulm from Hewlett Packard to redesign the modem, and Kurt Baty was hired to develop a new 200,000-gate silicon chip. With his new team and more than a decade of his vision in cable and data technology, in 1993 LANcity launched its second generation modems, at $5000 which was more affordable and more reliable and drew the attention of respected industry engineers. By 1995, LANcity deployed its third-generation "plug-and-play" modem for less than $500, obtained 80 percent of the admittedly small cable modem market share. Bringing the technology from $15,000 to $500 within five years and making it more affordable for personal use was a great achievement for LANcity that was acquired by Bay Networks in mid-1996. 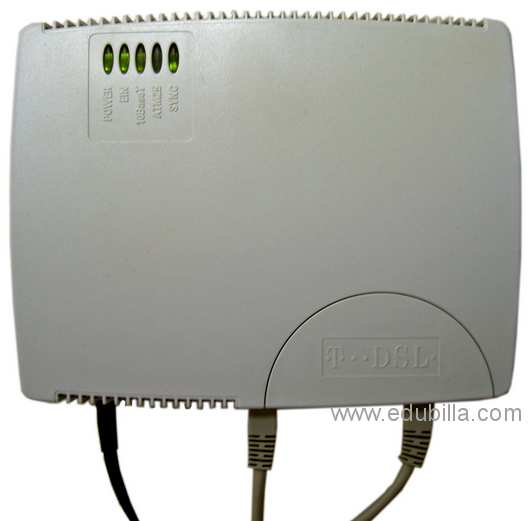