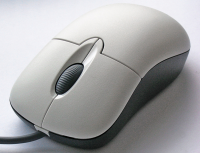 In computing, a mouse is a pointing device that detects two-dimensional motion relative to a surface. This motion is typically translated into the motion of a pointer on a display, which allows for fine control of a graphical user interface.

Physically, a mouse consists of an object held in one's hand, with one or more buttons. Mice often also feature other elements, such as touch surfaces and "wheels", which enable additional control and dimensional input.

The computer mouse as we know it today was invented and developed by Douglas Engelbart, with the assistance of Bill English, during the 1960's and was patented on November 17, 1970. While creating the mouse, Douglas was working at the Stanford Research Institute, a think tank sponsored by Stanford University, and originally referred to the mouse as a "X-Y Position Indicator for a Display System." This mouse was first used with the Xerox Alto computer system in 1973. However, because of its lack of success, the first widely used mouse is credited to being the mouse found on the Apple Lisa computer. Today, the mouse is now found and used on every computer. 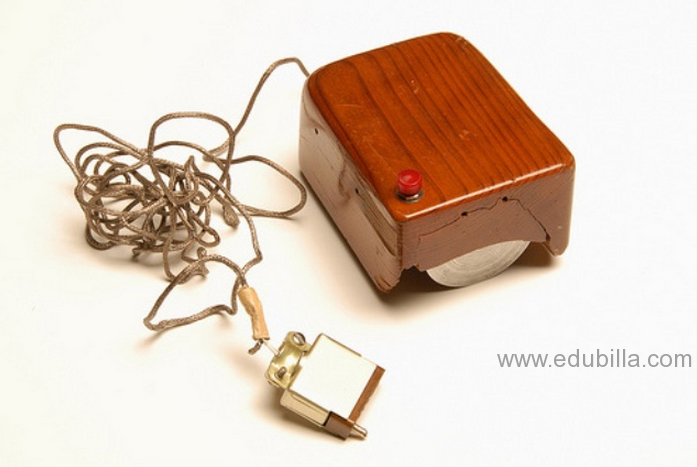 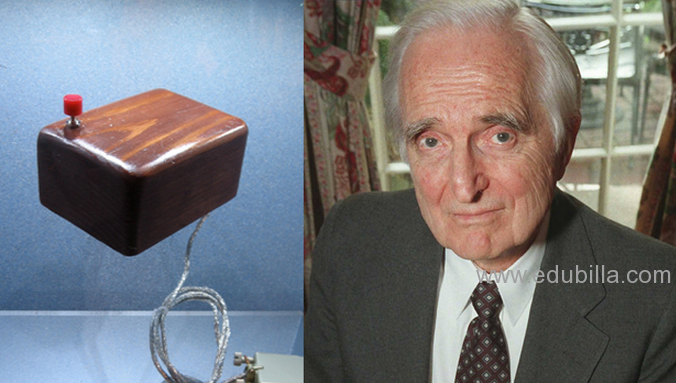