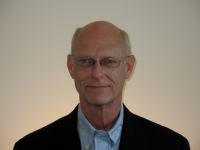 David Reeves Boggs  is an electrical and radio engineer from the United States who developed early prototypes of Internet protocols, file servers, gateways, network interface cards and, along with Robert Metcalfe and others, co-invented Ethernet, the most popular family of technologies for local area computer networks.Boggs attended Woodrow Wilson High School (Washington, D.C.) and graduated in 1968. Boggs graduated from Princeton University. As a young graduate he worked at Xerox PARC, where he met Robert Metcalfe while the latter was debugging an Interface Message Processor interface for the PARC systems group.Since Boggs had considerable experience as an amateur radio operator, he recognized similarities between Metcalfe's theories and radio broadcasting technologies and joined his project. According to The Economist, "the two would co-invent Ethernet, with Mr Metcalfe generating the ideas and Mr Boggs figuring out how to build the system."

During 1973 they built several Ethernet interfaces for the Xerox Alto pioneering personal computer. On March 31, 1975, Xerox filed a patent application listing Metcalfe, Boggs, Chuck Thacker and Butler Lampson as inventors.In 1976, after 18 months in the writing, they published "Ethernet: Distributed Packet Switching for Local Computer Networks", Ethernet's seminal paper.It was reprinted in a special 25th anniversary issue of the Communications of the ACM.He produced a slide for a talk at the June 1976 National Computer Conference from a Metcalfe sketch of Ethernet terminology that was widely reproduced.The original prototype circuit is now in the National Museum of American History at the Smithsonian Institution.

While at Xerox, Boggs also attended graduate school at Stanford University, where he received both a master's degree in 1973 and a Ph.D. degree in 1982 in electrical engineering.His dissertation was "Internet Broadcasting".The concept was extended to IP multicasting by Steve Deering, also at Stanford.He received the IEEE Computer Society technical achievement award in 1988,and is a fellow of the Association for Computing Machinery.Boggs was involved in developing the PARC Universal Packet protocol architecture, which was developed about the same time as TCP/IP.

After leaving Xerox, Boggs worked at the Digital Equipment Corporation Western Research Laboratory (DECWRL), on the "Titan" project.Boggs co-founded LAN Media Corporation (LMC) with Ron Crane and worked as a consultant in the Silicon Valley area.LMC was acquired by SBE Incorporated in July 2000.SBE was acquired by Neonode in 2007. 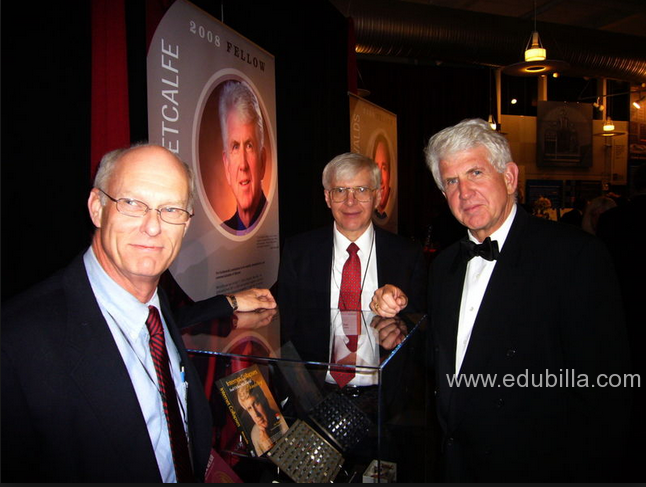