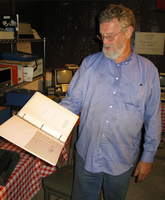 Rob Barnaby,created the first WordStar.It is a word processor application that had a dominant market share during the early- to mid-1980s. Formerly published by MicroPro International, it was originally written for the CP/M operating system but later ported to DOS. Although Seymour I. Rubinstein was the principal owner of the company, Rob Barnaby was the sole author of the early versions of the program. Starting with WordStar 4.0, the program was built on new code written principally by Peter Mierau.

Seymour Rubenstein first started developing an early version of a word processor for the IMSAI 8080 computer when he was director of marketing for IMSAI. He left to start MicroPro International Inc. in 1978 with only $8,500 in cash.

The 3.0 version of WordStar for DOS was released in 1982. Within three years, WordStar was the most popular word processing software in the world.However by the late 1980s, programs like WordPerfect knocked Wordstar out of the word processing market after the poor performance of WordStar 2000.

"In the early days, the size of the market was more promise than reality... WordStar was a tremendous learning experience. I didn't know all that much about the world of big business. I thought I knew it" Quote from Seymour Rubenstein the inventor of WordStar.The CP/M operating system was developed by Gary Kildall, founder of Digital Research, copywritten in 1976 and released in 1977. MS/PC DOS is the famous operating system introduced by MicroSoft and Bill Gates in 1981. 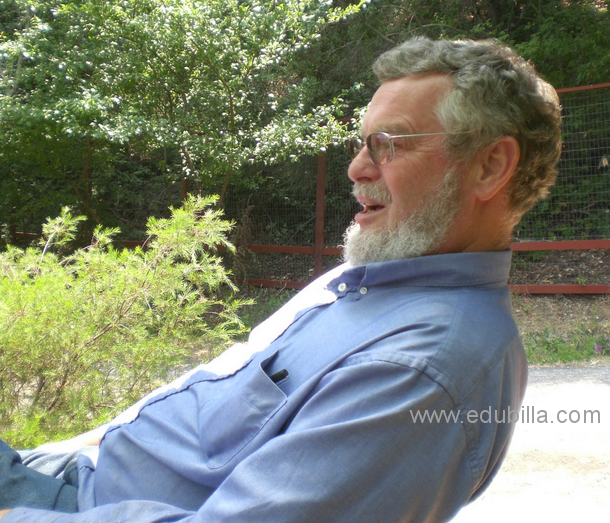 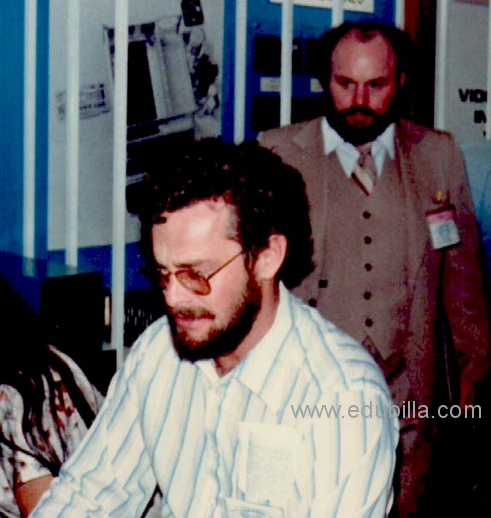