Vinylon, also called as Vinalon, is a synthetic fiber produced from polyvinyl alcohol, using anthracite and limestone as raw materials. Vinalon was first developed in 1939 by Ichiro Sakurada, Ri Sung Gi, and H. Kawakami.Production of this fiber was delayed for World War II. The fibre was largely ignored in Korea until Ri defected to North Korea in 1950. Trial production began in 1954 and in 1961 the massive February 8 Vinylon Complex was built in Hamhung.Its success and widespread usage in North Korea is often pointed to as an example of the success of the juche philosophy.

While Hamhung remains a major production centre for vinylon; in 1998, a vinylon factory was opened up in South Pyongan.In early 2010, Kim Jong-il himself attended a mass rally at the February 8 Vinalon Complex in Hamhung to celebrate its reopening after 16 years of inactivity. While Kim was often seen at political rallies or military parades, this was the first documented time he has ever attended an industrial mass rally, said an anonymous South Korean security official.

Vinylon, also known as "Juche fibre" in the DPRK, has become the national fibre of North Korea and is used for the majority of textiles, outstripping fibre such as cotton or nylon, which are produced only in small amounts in North Korea. Other than clothing, Vinalon is also used for shoes, ropes, and quilt wadding.

Textile artist Toshiko MacAdam used Vinylon in her early works, as it was more economical than nylon.

Vinylon is resistant to heat and chemicals but has several disadvantages, being stiff, having a relatively high manufacturing cost, and being difficult to dye. 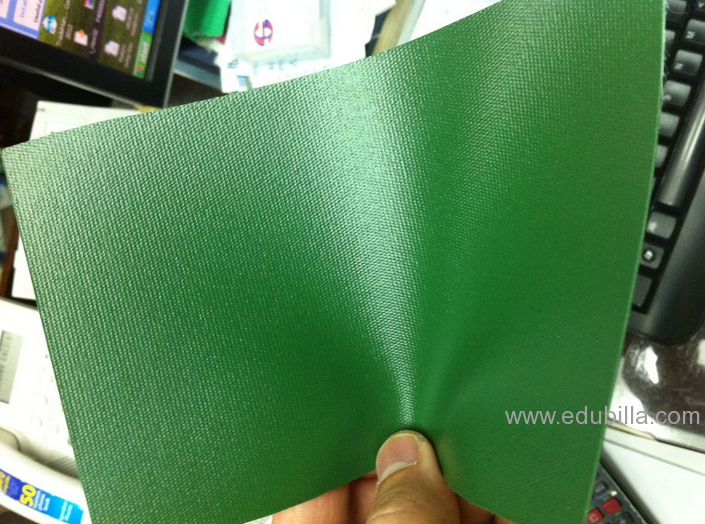 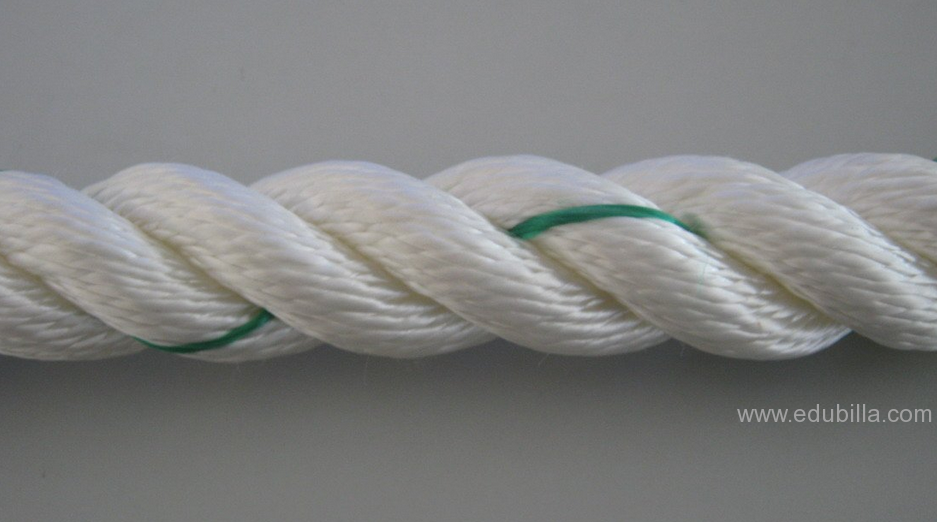