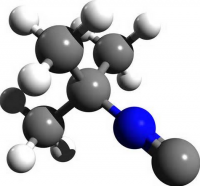 In 1836, Edmund Davy discovered a gas which he recognised as "a new carburet of hydrogen." It was an accidental discovery while attempting to isolate potassium metal. By heating potassium carbonate with carbon at very high temperatures, he produced a residue of what is now known as potassium carbide, (K2C2), which reacted with water to release the new gas. (A similar reaction between calcium carbide and water was subsequently widely used for the manufacture of acetylene.)

Thereafter it was forgotten until Marcellin Berthelot rediscovered this hydrocarbon compound in 1860, for which he coined the name “acetylene.”

Gas welding dates back to the mid 1800s when a mixture of oxygen and hydrogen were used to produce a hot flame to make jewellery.

However, it took a few more decades before acetylene – manufactured by mixing calcium carbide with water - became available and gas welding could develop more into the processes currently used.

When oxygen is mixed with acetylene, a temperature of more than 6000 degrees Fahrenheit – around 3316 degrees Celsius - can be reached, making the gas ideal for welding and cutting.

It took until the 1890s before a way was found to make calcium carbide and thus acetylene economically and by 1895 calcium carbide plants were operating in the England, France and the US, followed by plants in Norway and Switzerland. 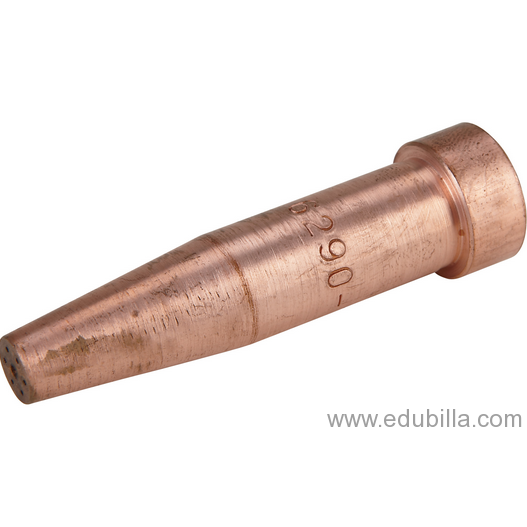