Celluloids are a class of compounds created from nitrocellulose and camphor, with added dyes and other agents. Generally considered the first thermoplastic, it was first created as Parkesine in 1856 and as Xylonite in 1869, before being registered as Celluloid in 1870. Celluloid is easily molded and shaped, and it was first widely used as an ivory replacement. The main use was in movie and photography film industries, which used only celluloid films prior to acetate films that were introduced in the 1950s. Celluloid is highly flammable, difficult and expensive to produce and no longer widely used, although its most common uses today are in table tennis balls, musical instruments and guitar picks.

Celluloid is derived from cellulose and alcoholized camphor. John Wesley Hyatt invented celluloid as a substitute for the ivory in billiard balls in 1868.He first tried using collodion a natural substance, after spilling a bottle of it and discovering that the material dried into a tough and flexible film. However, the material was not strong enough to be used as a billiard ball, until the addition of camphor, a derivative of the laurel tree. The new celluloid could be molded with heat and pressure into a durable shape.

Besides billiard balls, celluloid became famous as the first flexible photographic film used for still photography and motion pictures. John Wesley Hyatt created celluloid in a strip format for movie film. By 1900, movie film was an exploding market for celluloid.

In 1882 John H. Stevens, a chemist at the Celluloid Manufacturing Company, discovered that amyl acetate was a suitable solvent for diluting celluloid. This allowed the material to be made into a clear, flexible film, which other researchers such as Henry Reichenbach of the Eastman Company further processed into film for still photography and later for motion pictures. Despite its flammability and tendency to discolour and crack with age, celluloid was virtually unchallenged as the medium for motion pictures until the 1930s, when it began to be replaced by cellulose-acetate safety film.

Other disadvantages of celluloid were its tendency to soften under heat and its unsuitability for new, efficient fabrication processes such as injection molding. In the 1920s and 1930s celluloid began to be replaced in most of its applications by more versatile materials such as cellulose acetate, Bakelite, and the new vinyl polymers. By the end of the 20th century, its only unique application of note was in table-tennis balls. Early celluloid objects have become collector’s items and museum artifacts, valued as specimens of an artificial plastic based on naturally occurring raw materials. 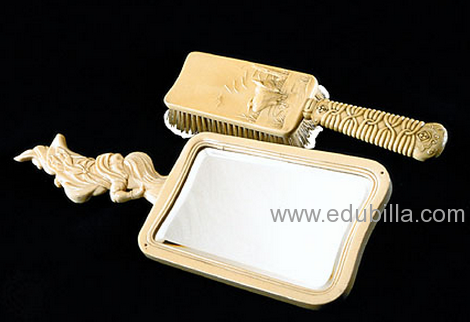 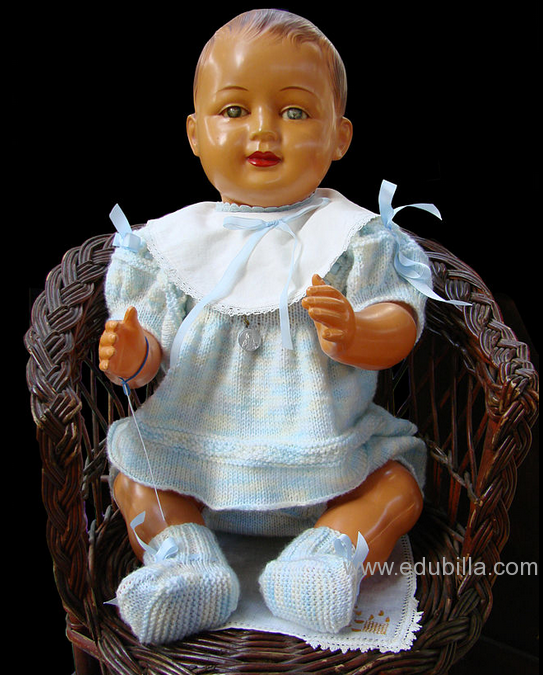