Kipp's apparatus, also called Kipp generator, is an apparatus designed for preparation of small volumes of gases. It was invented around 1844 by the Dutch pharmacist Petrus Jacobus Kipp and widely used in chemical laboratories and for demonstrations in schools into the second half of the 20th century.

It later fell out of use, at least in laboratories, because most gases then became available in small gas cylinders. These industrial gases are much purer and drier than those initially obtained from a Kipp apparatus without further processing.

Kipp generators only work properly in the described manner if the solid material is insoluble in the acid. They are usually made of glass, or sometimes of polyethylene.

The produced gas often requires further purification and/or drying, due to content of water vapor and possibly mist if the reaction is vigorous. 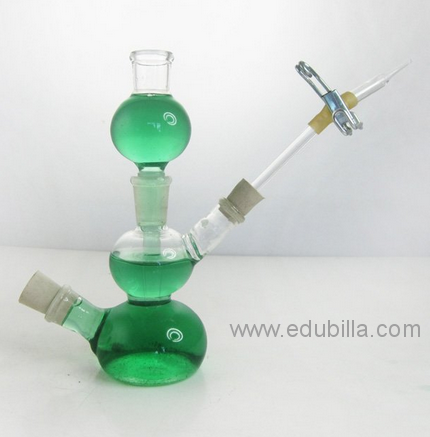 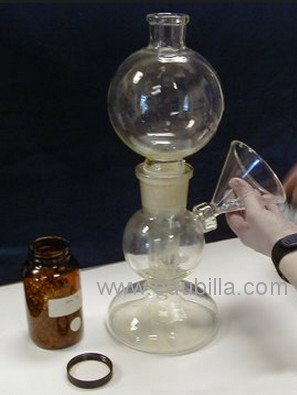