Carbon-14 dating is a method of determining the age of an object containing organic material by using the properties of radiocarbon (14C), a radioactive isotope of carbon. The method was invented by Willard Libby in the late 1940s and soon became a standard tool for archaeologists. Libby received the Nobel Prize for his work in 1960. The radiocarbon dating method is based on the fact that radiocarbon is constantly being created in the atmosphere by the interaction of cosmic rays with atmospheric nitrogen. The resulting radiocarbon combines with atmospheric oxygen to form radioactive carbon dioxide, which is incorporated into plants by photosynthesis; animals then acquire 14C by eating the plants. When the animal or plant dies, it stops exchanging carbon with its environment, and from that point onwards the amount of 14C it contains begins to reduce as the 14C undergoes radioactive decay. Measuring the amount of 14C in a sample from a dead plant or animal such as piece of wood or a fragment of bone provides information that can be used to calculate when the animal or plant died. The older a sample is, the less 14C there is to be detected, and because the half-life of 14C (the period of time after which half of a given sample will have decayed) is about 5,730 years, the oldest dates that can be reliably measured by radiocarbon dating are around 50,000 years ago, although special preparation methods occasionally permit dating of older samples.

In the early 1930s Willard Libby was a chemistry student at the University of Berkeley, receiving his Ph.D. in 1933. He remained there as an instructor until the end of the decade.In 1939 the Radiation Laboratory at Berkeley began experiments to determine if any of the elements common in organic matter had isotopes with half-lives long enough to be of value in biomedical research. It was soon discovered that 14C's half-life was far longer than had been previously thought, and in 1940 this was followed by proof that the interaction of slow neutrons with 14N was the main pathway by which 14C was created. It had previously been thought that 14C would be more likely to be created by deuterons interacting with 13C.At some time during World War II Libby read a paper by W. E. Danforth and S. A. Korff, published in 1939, which predicted the creation of 14C in the atmosphere by neutrons from cosmic rays that had been slowed down by collisions with molecules of atmospheric gas. It was this paper that gave Libby the idea that radiocarbon dating might be possible.

In 1945, Libby moved to the University of Chicago. He published a paper in 1946 in which he proposed that the carbon in living matter might include 14C as well as non-radioactive carbon.Libby and several collaborators proceeded to experiment with methane collected from sewage works in Baltimore, and after isotopically enriching their samples they were able to demonstrate that they contained radioactive 14C. By contrast, methane created from petroleum showed no radiocarbon activity. The results were summarized in a paper in Science in 1947, in which the authors commented that their results implied it would be possible to date materials containing carbon of organic origin.

Libby and James Arnold proceeded to experiment with samples of wood of known age. For example, two samples taken from the tombs of two Egyptian kings, Zoser and Sneferu, independently dated to 2625 BC plus or minus 75 years, were dated by radiocarbon measurement to an average of 2800 BC plus or minus 250 years. These results were published in Science in 1949.In 1960, Libby was awarded the Nobel Prize in Chemistry for this work. 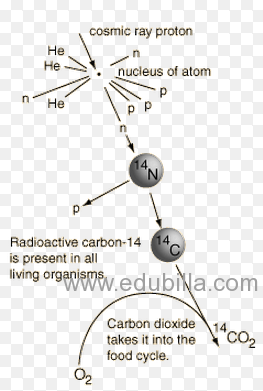 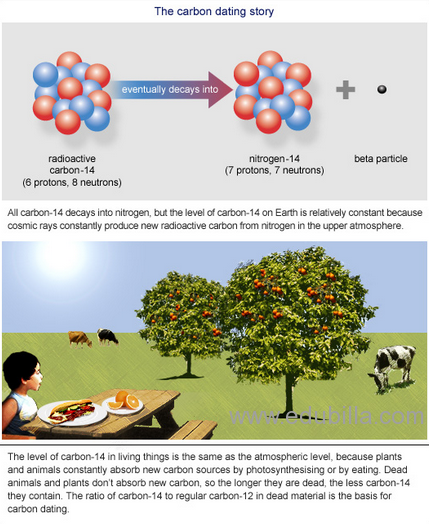