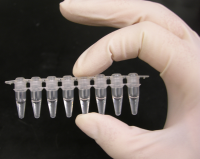 Few technical breakthroughs have changed the face of their field like the Polymerase Chain Reaction (PCR). Gene cloning, sequencing of complex genomes, DNA fingerprinting and DNA-based diagnostics are just some of the techniques that were either inefficient, crude or plain impossible before PCR. The technique has revolutionized biological research and biotechnology to such an extent that it can be considered as one of the major reasons for the boom the field has experienced over the last 20 years or so.

Kary Mullis is generally credited with inventing PCR in 1983 while working for Cetus Corporation in Emeryville, California. Mullis’ role at Cetus was to synthesise oligonucleotides for groups working on, amongst other things, methods to detect point mutations in human genes. Mullis was hatching an idea to detect the point mutations using Sanger-type DNA sequencing, employing DNA polymerase in the presence of an oligonucleotide primer and ddNTPs. The problem was that sequencing a single copy gene within the expanses of the human genome was impossible; the primer would bind in too many places. What he needed was a way to increase the concentration of the specific gene of interest.

While driving his Honda Civic on Highway 128 from San Francisco to Mendocino, Mullis made an intellectual leap. He reasoned that by using two opposed primers, one complementary to the upper strand and the other to the lower, then performing multiple cycles of denaturation, annealing and polymerization he could exponentially amplify the piece of DNA between the primers.

The idea of PCR was born, but the technique was still very much in it’s infancy. The E.coli DNA polymerase used in the early days was destroyed during the denaturation step so had to be replenished after every cycle. Cetus workers quickly developed the first thermal cycler named “Mr Cycle”, which automatically added new polymerase after each heating step.

In 1985, Mullis came up with the idea of using polymerase isolated from the extremophilic bacterium Thermophilus aquaticus. The polymerase, known as Taq polymerase, has optimal activity at 72°C and can withstand the 94°C required for denaturation of the DNA, meaning that many reaction cycles could be performed without being replenishing the enzyme. This breakthrough, together with advances in oligonucleotide synthesis made PCR both cost effective and convenient and it quickly entered mainstream research.

As researchers flocked to PCR, improvements to and variations on the process have, and continue to, come quickly and there are now hundreds of PCR-based applications in use in a variety of fields. Stephen Scharf, Mullis’ former colleague at Cetus, put it quite nicely:

One of PCR’s distinctive characteristics is unquestionably its extraordinary versatility. That versatility is more than its “applicability” to many different situations. PCR is a tool that has the power to create new situations for its use and those required to use it.

Perhaps the most influential of all techniques enabled by PCR is massive-scale genomic sequencing, which itself has transformed the biological and biotechnological research arena. 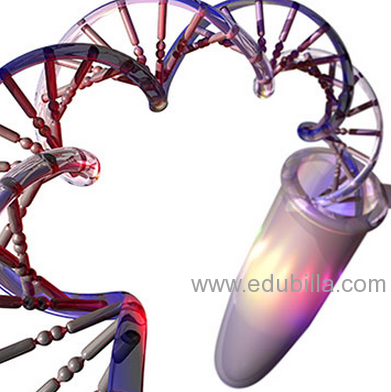 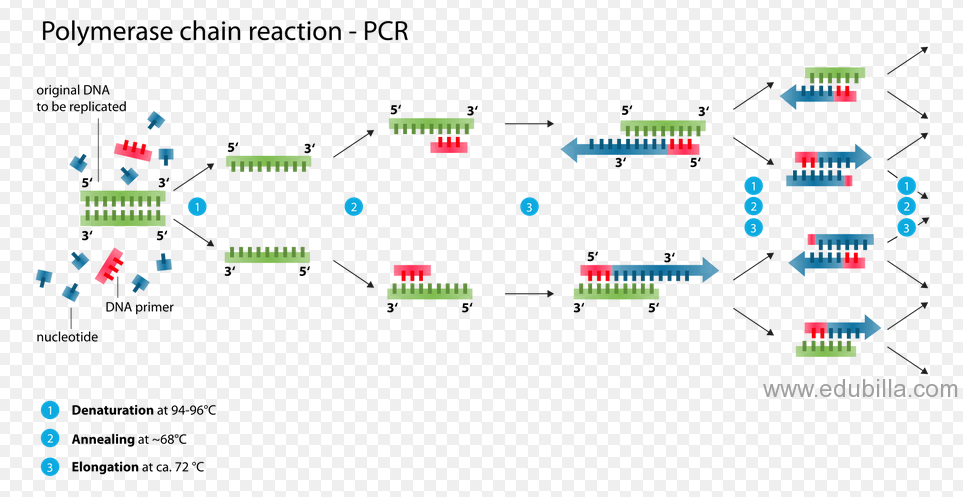