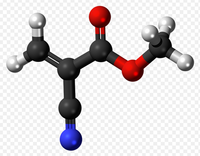 Cyanoacrylates are a family of strong fast-acting adhesives with industrial, medical, and household uses. Cyanoacrylate adhesives have a short shelf life if not used, about one year from manufacture if unopened, one month once opened. They have some minor toxicity.

The original cyanoacrylates were discovered in 1942 in the midst of a search for materials suitable for clear plastic gun sights for the war effort. A team of scientists headed by Harry Coover Jr. stumbled upon a formulation that stuck to everything with which it came in contact.The team quickly rejected the substance for the wartime application, but in 1951, while working as researchers for Eastman Kodak, Coover and a colleague, Fred Joyner, rediscovered cyanoacrylates. Inspired by Mr. Joyner's name, the two realized the true commercial potential, and a form of the adhesive was first sold in 1958 under the title "Eastman #910" (later "Eastman 910").

During the 1960s, Eastman Kodak sold cyanoacrylate to Loctite, which in turn repackaged and distributed it under a different brand name "Loctite Quick Set 404". In 1971 Loctite developed its own manufacturing technology and introduced its own line of cyanoacrylate, called "Super Bonder". Loctite quickly gained market share, and by the late 1970s it was believed to have exceeded Eastman Kodak's share in the North American industrial cyanoacrylate market. National Starch and Chemical Company purchased Eastman Kodak’s cyanoacrylate business and combined it with several acquisitions made throughout the 1970s forming Permabond. Other manufacturers of cyanoacrylate include LePage (a Canadian company acquired by Henkel in 1996), the Permabond Division of National Starch and Chemical, Inc., which was a subsidiary of Unilever. Together, Loctite, Eastman and Permabond accounted for approximately 75% of the industrial cyanoacrylate market.As of 2013 Permabond continued to manufacture the original 910 formula. 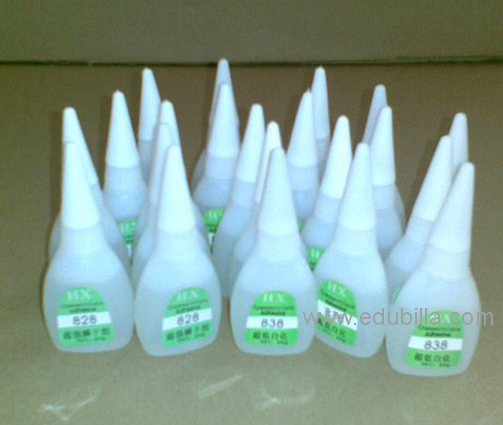 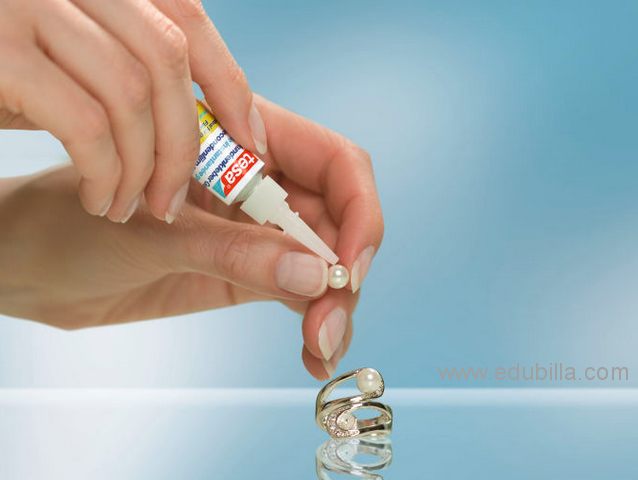