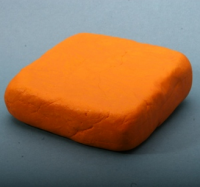 Semtex was invented by Stanislav Brebera who was a famous chemist. It was invented in the years of late 1950s and was presented commercially for sale in the market in the year of 1964.

Semtex can be said as an explosive which includes RDX and PETN in it and it is in shape of plastic explosive. The basic functions and usages of the Semtex are as the some military operations and applications, demolition and most specially the commercial blasting. It was very much popular since recent and was used by terrorists on a larger scale because it was very difficult to be detected through RDX detectors. Currently this specification has become less important because of much modern detectors now days. The military name of Semtex is B 1 while on commercial and public levels; it is named in different forms but mostly as SEMTEX 1A or SEMTEX H etc. 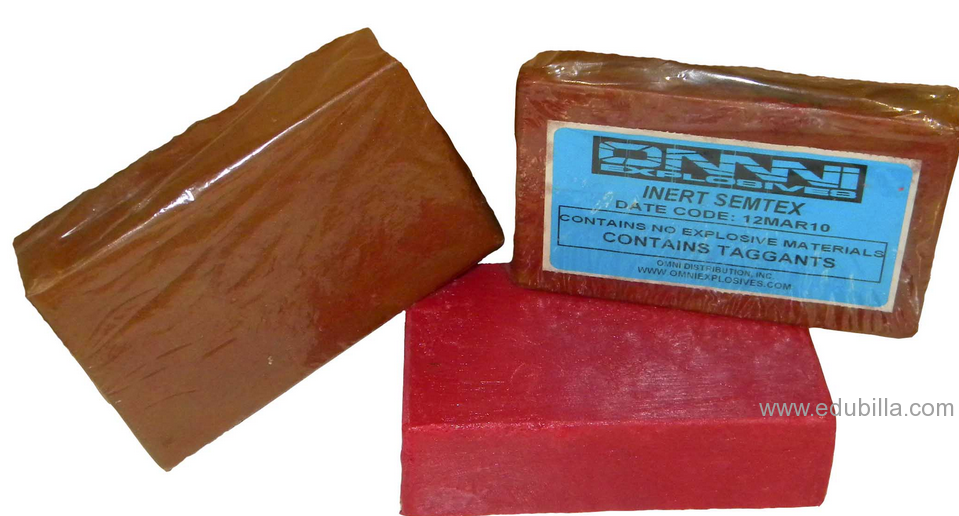 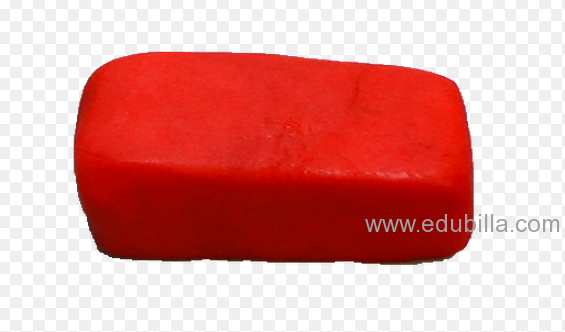