The well plate or microplate was created in 1951 by Hungarian physician, scientist, and inventor Dr. Gyula Takátsy, who hand-machined 6 rows of 12 “wells” out of Poly(methyl methacrylate (PMMA) or more commonly know by its trade name as Lucite. PMMA  was developed in 1928 in various labs by multiple chemists and became commercially available in 1933 by the Rohm and Haas Company now Dow Chemical, under the tradename Plexiglas.

In the early 1950’s there was a influenza epidemic in Hungary which led to a shortage of laboratory equipment including pipettes and test tubes¹.  This shortage left many laboratories poorly equipped for performing virus and serum titrations. Out of this shortage came the development of several new laboratory techniques and tools created by Dr. Takátsy, one of which was a replacement for test tubes, the microplate.  In addition to the creation of the microplate, Dr. Takátsy designed a replacement for pipettes by using small platinum spiral loops.

“The Use of Spiral Loops in Serological and Virologial Micro-Methods”

Takatsy was determined to continue his research and invented his “spiral loops” for multiple serial dilution in the newly created microplates. The original device, according to Takátsy’s paper, looked like a platinum loop known from bacteriology, but the end of the wire formed windings with narror gaps between them. Capillary action drew a constant volume of fluid to fill up the loop. Calibrated loops and droppers enabled us to perform dilution series in the wells of trays.

By incorporating the use of loops in the making of the serial dilutions,  Takátsy was able to save time, labor, reagent, laboratory room, and equipment, compared to conventional methods. This discovery led Takátsy  to the creation of the plastic plates with wells and calibrated droppers delivering drops of constant volume. After more experimentation, Takátsy continue to refine his process and was able to work simultaneously with six-to-eight loops in one hand, leading to the development the 8 x 12 arrangement or 96 wells in each plate set. This process made it possible for loops if blotted, rinsed, and flamed after each series of dilutions to forgo intense washing or additional sterilization. The introduction of these modified plastic plates that were resistant to detergents and intense cleaning, saved additional time and labor.

He called this process ‘micro-method’ as it was a method for carrying out a laboratory procedure on a small scale. Takátsy initially wanted to patent the technology of the Microtitrator but received little interest, “Our authorities failed to appreciate the Microtitrator’s significance; they were unwilling to patent it.” The lack of interest and patent protection led Takátsy to the decision to publish his method,  ‘The Use of Spiral Loops in Serological and Virologial Micro-Methods” in Hungarian in 1950 and later in 1955 it was published in English. It wasn’t until 1956 that the method gained popularity when firms abroad were informed of the Microtitrator from Hungarian refugees.  The spiral loop was not perfect, a clear disadvantage was that it was sensitive to physical effect and had a short lifespan, especially in the hands of unskilled laboratory technicians. Later Takátsy introduced “Takátsy’s Metal Cup” which has all the benefits of the spiral loop without the sensitivity.

The microplate has evolved over the years but the same basic concept that Takatsy based his original prototype on is still valid in the field of research to this day. The Microtitrator-type sets are still good enough in to be widely used, not only in virology and serology, but elsewhere in microbiology and clinical laboratories. The creation of the Microtitration method and the use of the Microtitrator has led–directly or indirectly–to many valuable discoveries in the various fields of research. 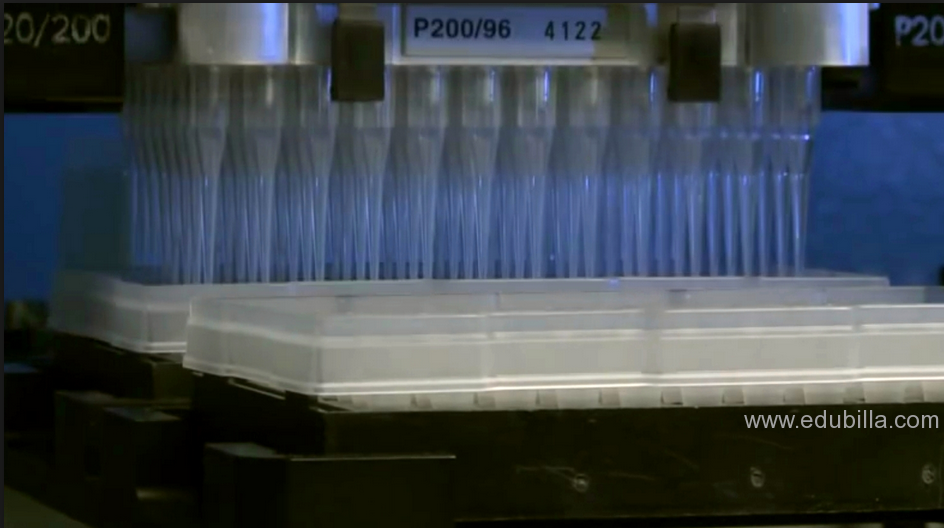 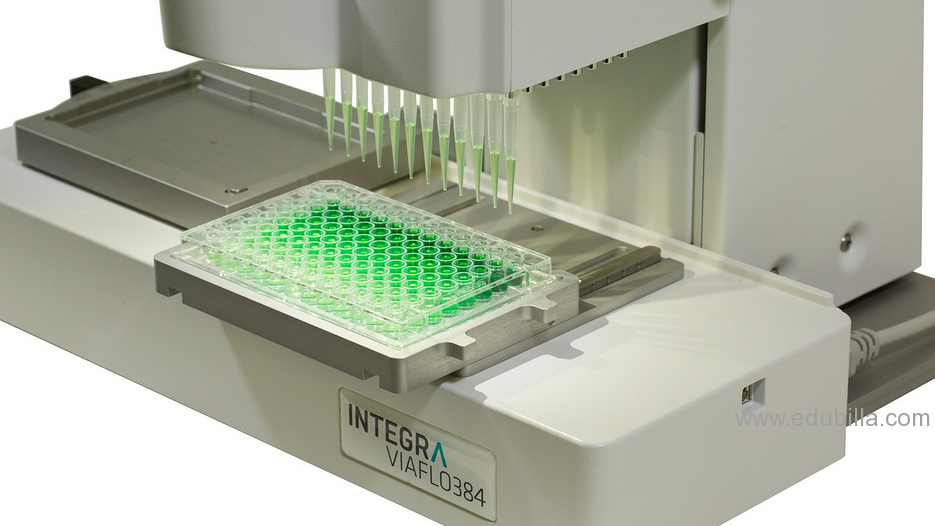