The periodic table is an arrangement of the chemical elements, organized on the basis of their atomic numbers, electron configurations and recurring chemical properties. Elements are presented in order of increasing atomic number. The standard form of the table consists of a grid of elements, with rows called periods and columns called groups.

As a professor, Mendeleyev taught first at the St. Petersburg Technological Institute and then at the University of St. Petersburg, where he remained through 1890. Realizing he was in need of a quality textbook to cover the subject of inorganic chemistry, he put together one of his own, The Principles of Chemistry.

While he was researching and writing that book in the 1860s, Mendeleyev made the discovery that led to his most famous achievement. He noticed certain recurring patterns between different groups of elements and, using existing knowledge of the elements' chemical and physical properties, he was able to make further connections. He systematically arranged the dozens of known elements by atomic weight in a grid-like diagram; following this system, he could even predict the qualities of still-unknown elements. In 1869, Mendeleyev formally presented his discovery of the periodic law to the Russian Chemical Society.

At first, Mendeleyev's system had very few supporters in the international scientific community. It gradually gained acceptance over the following two decades with the discoveries of three new elements that possessed the qualities of his earlier predictions. In London in 1889, Mendeleyev presented a summary of his collected research in a lecture titled "The Periodic Law of the Chemical Elements." His diagram, known as the periodic table of elements, is still used today. 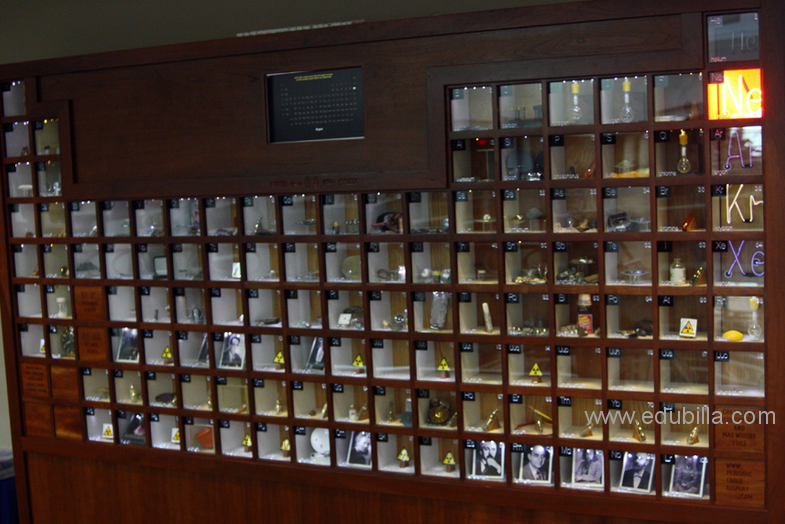 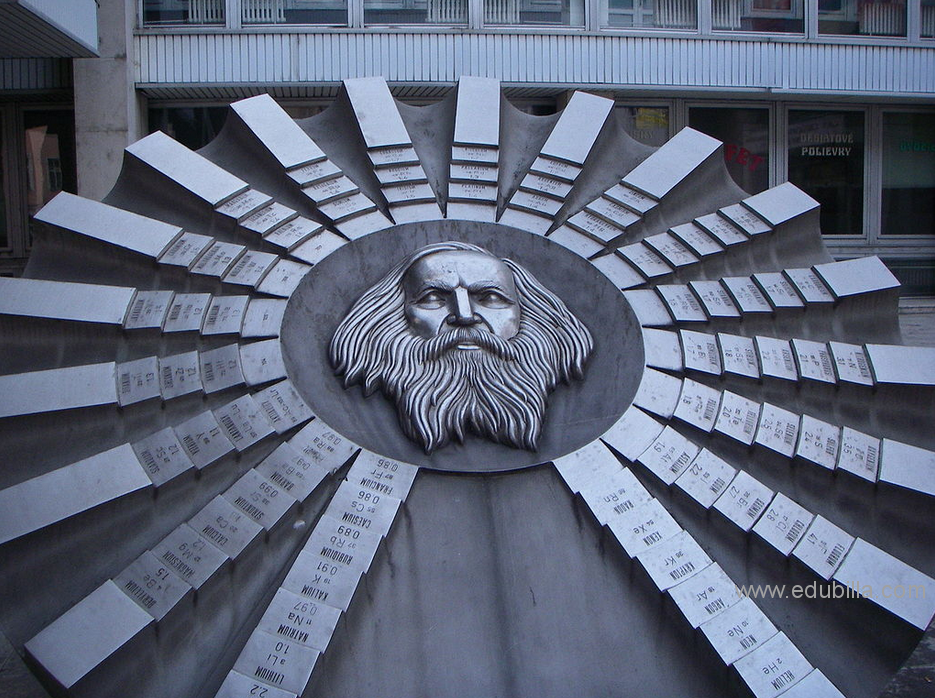