Sandblasting is the operation of forcibly propelling a stream of abrasive material against a surface under high pressure to smooth a rough surface, roughen a smooth surface, shape a surface, or remove surface contaminants. A pressurized fluid, typically air, or a centrifugal wheel is used to propel the blasting material (often called the media). The first abrasive blasting process was patented by Benjamin Chew Tilghman on 18 October 1870.

Cleaning operations using abrasive blasting can present risks for workers' health and safety, specifically in portable air blasting or blast room (booth) applications. Although many abrasives used in blasting rooms are not hazardous in themselves, (steel shot and grit, cast iron, aluminum oxide, garnet, plastic abrasive and glass bead), other abrasives (silica sand, copper slag, nickel slag, and staurolite) have varying degrees of hazard (typically free silica or heavy metals). However, in all cases their use can present serious danger to operators, such as burns due to projections (with skin or eye lesions), falls due to walking on round shot scattered on the ground, exposure to hazardous dusts, heat exhaustion, creation of an explosive atmosphere, and exposure to excessive noise. Blasting rooms and portable blaster's equipment have been adapted to these dangers.Blasting lead-based paint can fill the air with lead particles which can be harmful to the nervous system.

Sandblasting can also be used to produce three-dimensional signage. This type of signage is considered to be a higher-end product as compared to flat signs. These signs often incorporate gold leaf overlay and sometimes crushed glass backgrounds which is called smalts. When sandblasting wood signage it allows the wood grains to show and the growth rings to be raised, and is popular way to give a sign a traditional carved look. Sandblasting can also be done on clear acrylic glass and glazing as part of a store front or interior design.

Sandblasting can be used to refurbish buildings or create works of art (carved or frosted glass). Modern masks and resists facilitate this process, producing accurate results. 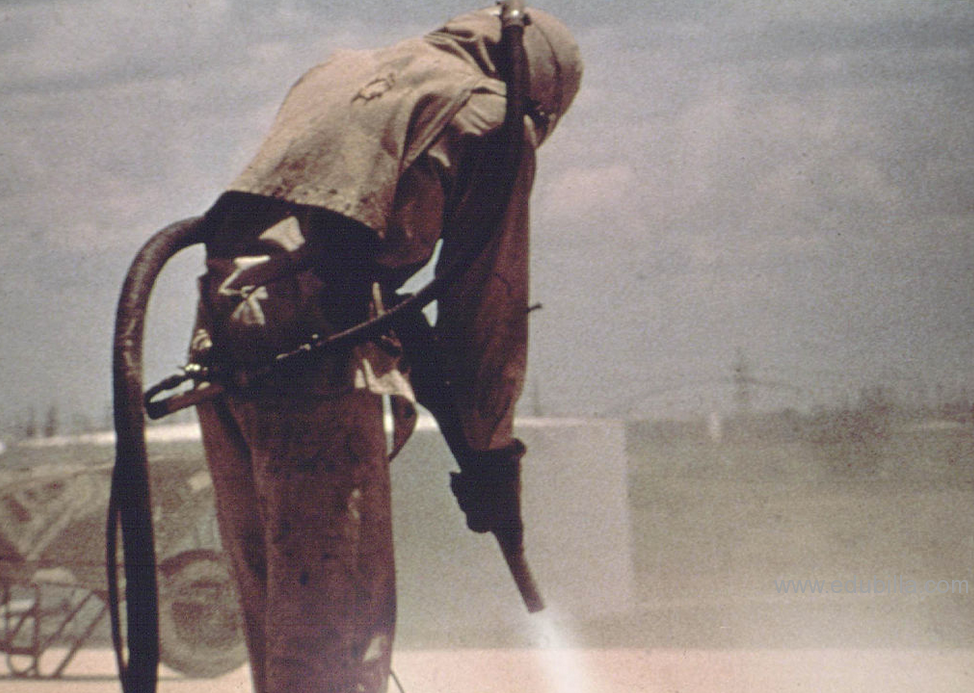 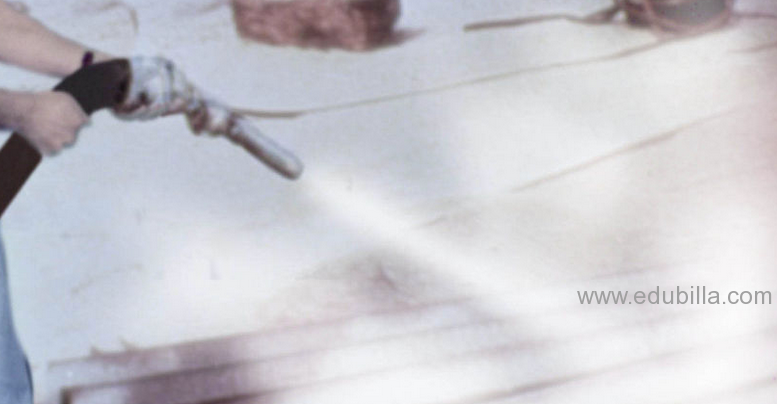