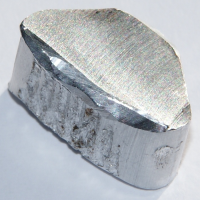 On April 2, 1889, Charles Martin Hall patented an inexpensive method for the production of aluminum, which brought the metal into wide commercial use.

According to Jefferson Lab, "Although aluminum is the most abundant metal in the earth's crust, it is never found free in nature. All of the earth's aluminum has combined with other elements to form compounds. Two of the most common compounds are alum, such as potassium aluminum sulfate (KAl(SO4)2·12H2O), and aluminum oxide (Al2O3). About 8.2% of the earth's crust is composed of aluminum."

Pure aluminum was so rare at that time it was considered a precious metal. Charles Martin Hall's method of processing the metal ore was to pass an electric current through a non-metallic conductor (molten sodium fluoride compound was used) to separate the very conductive aluminum. In 1889,

In 1888, together with financier Alfred E. Hunt, Charles Martin Hall founded the Pittsburgh Reduction Company now know as the Aluminum Company of America (ALCOA). By 1914, Charles Martin Hall had brought the cost of aluminum down to 18 cents a pound and it was no longer considered a precious metal.

Metal foil has been around for centuries. Foil is solid metal that has been reduced to a leaf-like thinness by beating or rolling. The first mass-produced and widely-used foil was made from tin. Tin was later replaced by aluminum in 1910, when the first aluminum foil rolling plant “Dr. Lauber, Neher & Cie., Emmishofen.” was opened in Kreuzlingen, Switzerland.

The plant, owned by J.G. Neher & Sons (aluminum manufacturers) started in 1886 in Schaffhausen, Switzerland, at the foot of the Rhine Falls - capturing the falls’ energy to produce aluminum. Neher's sons together with Dr. Lauber discovered the endless rolling process and the use of aluminum foil as a protective barrier. From there began the wide use of aluminum foil in the packaging of chocolate bars and tobacco products. Processes evolved over time to include the use of print, color, lacquer, laminate and the embossing of the aluminum. 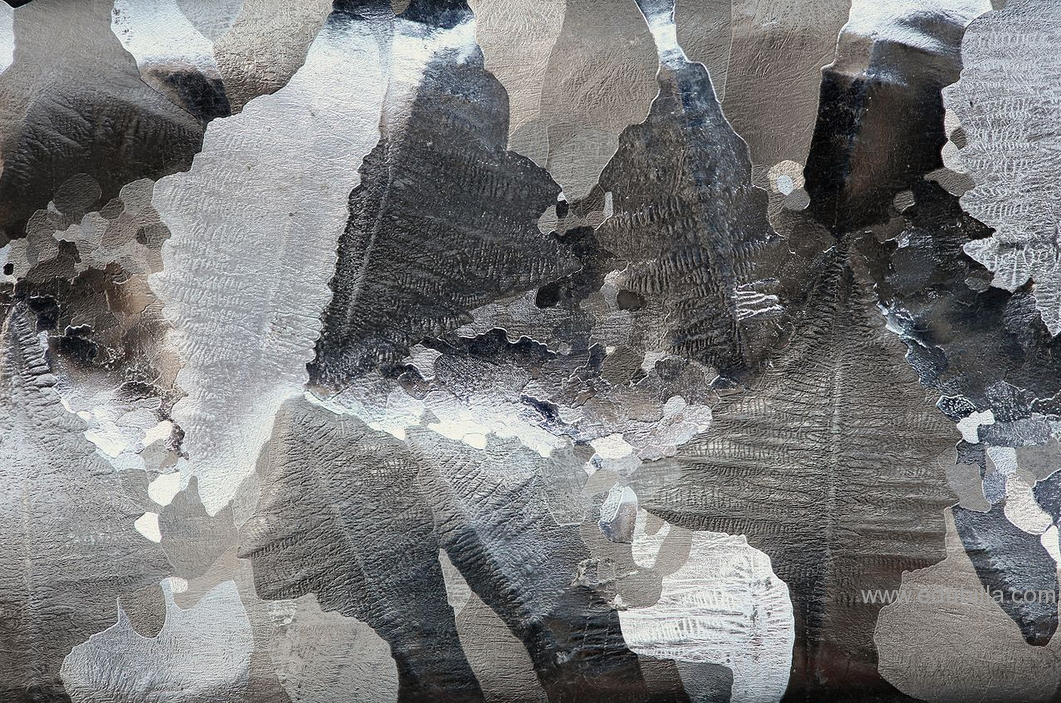 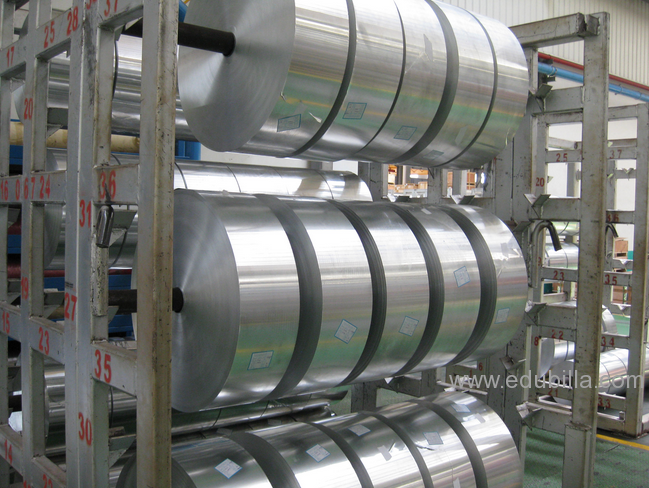