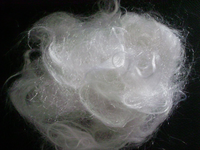 Nylon is a generic designation for a family of synthetic polymers known generically as aliphatic polyamides, first produced on February 28, 1935, by Wallace Carothers at DuPont's research facility at the DuPont Experimental Station.Nylon is one of the most commonly used polymers. Key representatives are nylon-6,6; nylon-6; nylon-6,9; nylon-6,10; nylon-6,12; nylon-11; nylon-12 and nylon-4,6.

Bill Pittendreigh, DuPont, and other individuals and corporations worked diligently during the first few months of World War II to find a way to replace Asian silk and hemp with nylon in parachutes. It was also used to make tires, tents, ropes, ponchos, and other military supplies. It was even used in the production of a high-grade paper for U.S. currency. At the outset of the war, cotton accounted for more than 80% of all fibers used and manufactured, and wool fibers accounted for nearly all of the rest. By August 1945, manufactured fibers had taken a market share of 25%, at the expense of cotton. After the war, because of shortages of both silk and nylon, nylon parachute material was sometimes repurposed to make dresses.

Some of the terpolymers based upon nylon are used every day in packaging. Nylon has been used for meat wrappings and sausage sheaths.

Nylon was used to make the stock of the Remington Nylon 66 rifle.The frame of the modern Glock pistol is made of a nylon composite.

In the mid-1940s, classical guitarist Andrés Segovia mentioned the shortage of good guitar strings in the United States, particularly his favorite Pirastro catgut strings, to a number of foreign diplomats at a party, including General Lindeman of the British Embassy. A month later, the General presented Segovia with some nylon strings which he had obtained via some members of the DuPont family. Segovia found that although the strings produced a clear sound, they had a faint metallic timbre which he hoped could be eliminated.

Nylon strings were first tried on stage by Olga Coelho in New York in January, 1944.

In 1946, Segovia and string maker Albert Augustine were introduced by their mutual friend Vladimir Bobri, editor of Guitar Review. On the basis of Segovia's interest and Augustine's past experiments, they decided to pursue the development of nylon strings. DuPont, skeptical of the idea, agreed to supply the nylon if Augustine would endeavor to develop and produce the actual strings. After three years of development, Augustine demonstrated a nylon first string whose quality impressed guitarists, including Segovia, in addition to DuPont.

Wound strings, however, were more problematic. Eventually, however, after experimenting with various types of metal and smoothing and polishing techniques, Augustine was also able to produce high quality nylon wound strings.

Nylon can be used as the matrix material in composite materials, with reinforcing fibers like glass or carbon fiber; such a composite has a higher density than pure nylon.Such thermoplastic composites (25% to 30% glass fiber) are frequently used in car components next to the engine, such as intake manifolds, where the good heat resistance of such materials makes them feasible competitors to metals. 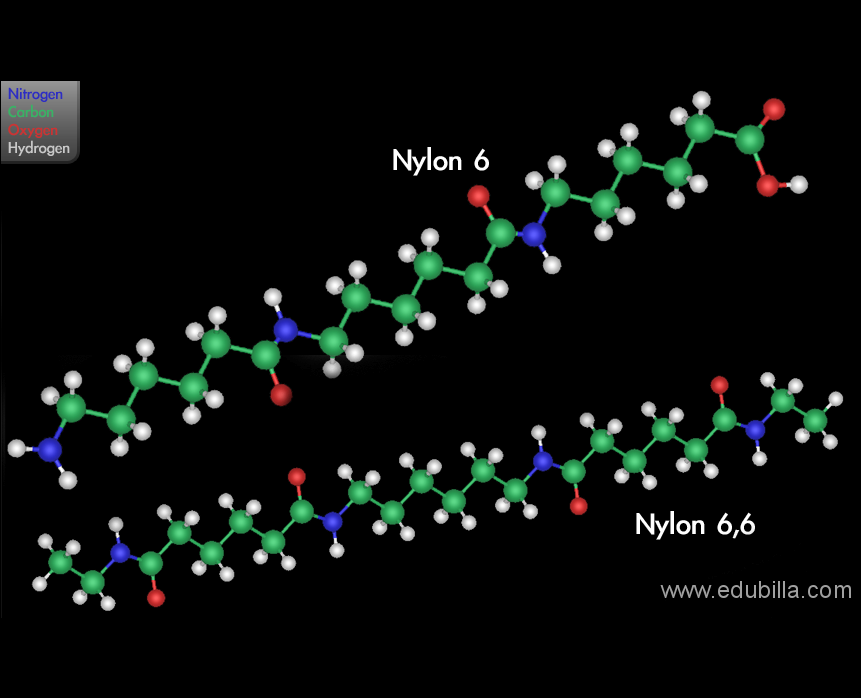 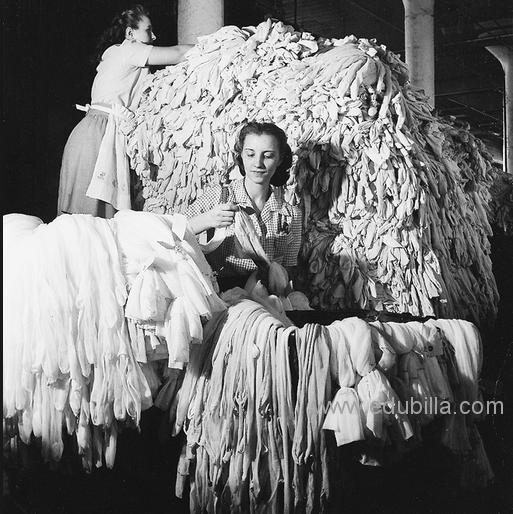