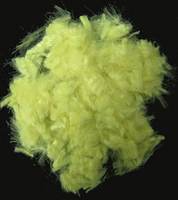 Kevlar is the registered trademark for a para-aramid synthetic fiber, related to other aramids such as Nomex and Technora. Developed by Stephanie Kwolek at DuPont in 1965,this high-strength material was first commercially used in the early 1970s as a replacement for steel in racing tires. Typically it is spun into ropes or fabric sheets that can be used as such or as an ingredient in composite material components.

Kevlar has become a household term, associated with police in bulletproof vests or soldiers in body armour. Yet when she invented Kevlar, Stephanie Kwolek, who has died aged 90, had no idea her invention would be credited with saving thousands of lives and would become quietly ubiquitous in modern life.

While working for DuPont, Kwolek invented Kevlar.In 1964, in anticipation of a gasoline shortage, her group began searching for a lightweight yet strong fiber to be used in tires.The polymers she had been working with at the time, poly-p-phenylene terephthalate and polybenzamide,formed liquid crystal while in solution that at the time had to be melt-spun at over 200 °C (392 °F), which produced weaker and less-stiff fibers. A unique technique in her new projects and the melt condensation polymerization process was to reduce those temperatures to between 0–40 °C (32–104 °F).

As she later explained in a 1993 speech:

“The solution was unusually (low viscosity), turbid, stir-opalescent and buttermilk in appearance. Conventional polymer solutions are usually clear or translucent and have the viscosity of molasses, more or less. The solution that I prepared looked like a dispersion but was totally filterable through a fine pore filter. This was a liquid crystalline solution, but I did not know it at the time.”

This sort of cloudy solution usually was thrown away. However, Kwolek persuaded technician Charles Smullen, who ran the spinneret, to test her solution. She was amazed to find that the new fiber would not break when nylon typically would. Not only was it stronger than nylon, Kevlar was five times stronger than steel by weight. Both her supervisor and the laboratory director understood the significance of her discovery, and a new field of polymer chemistry quickly arose. By 1971, modern Kevlar was introduced.Kwolek learned that the fibers could be made even stronger by heat-treating them. The polymer molecules, shaped like rods or matchsticks, are highly oriented, which gives Kevlar its extraordinary strength. 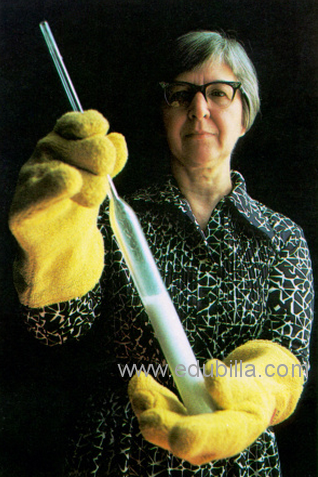 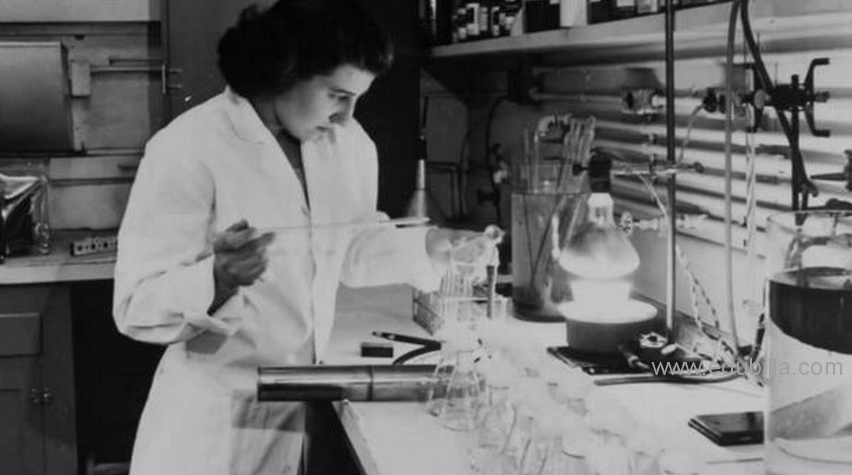