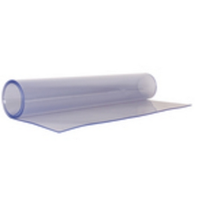 In 1926, Waldo Lonsbury Semon was working for the B.F. Goodrich Company in the United States as a researcher, when he invented plasticized polyvinyl chloride.

Waldo Semon had been trying to dehydrohalogenate polyvinyl chloride in a high boiling solvent in order to obtain an unsaturated polymer that could bond rubber to metal.

For his invention, Waldo Semon received United States patents #1,929,453 and #2,188,396 for the "Synthetic Rubber-like Composition and Method of Making Same; Method of Preparing Polyvinyl Halide Products."

Vinyl is the second most produced plastic in the world. The first products from vinyl that Walter Semon produced were golf balls and shoe heels. Today, hundreds of products are made from vinyl, including: shower curtains, raincoats, wires, appliances, floor tiles, paints and surface coatings.

According to the Vinyl Institute, "like all plastic materials, vinyl is made from a series of processing steps that converts raw materials (petroleum, natural gas or coal) into unique synthetic products called polymers."

The Vinyl Institute states that vinyl polymer is unusual because it is based only in part on hydrocarbon materials (ethylene obtained by processing natural gas or petroleum), the other half of the vinyl polymer is based on the natural element chlorine (salt). The resulting compound, ethylene dichloride, is converted at very high temperatures to vinyl chloride monomer gas. Through the chemical reaction known as polymerization, vinyl chloride monomer becomes polyvinyl chloride resin that can be used to produce an endless variety of products. 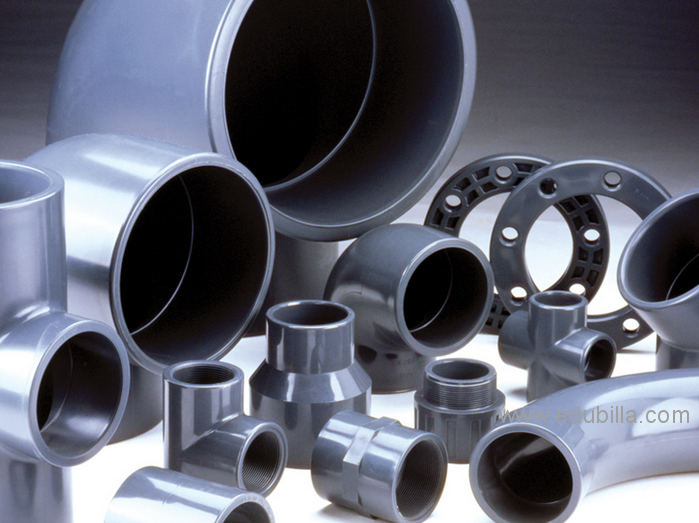