Stretch fabric is a term that refers to synthetic fabrics which stretch in all four directions. This is in contrast to normal fabrics that will often stretch to a small extent, although only in two directions.

Stretch fabrics evolved from the scientific effort to make fibres using neoprene. From this research, in 1958 commercial stretch fabrics ('elastomerics') such as spandex or elastane (widely branded as 'Lycra') were brought to the market.

Stretch fabrics simplify the construction of clothing. First used in swimsuits and women's bras, fashion designers began using them as early as the mid-1980s. They entered the mainstream market in the early 1990s, and are widely used in sportswear.

Thomas Hancock was an English inventor who founded the British rubber industry. Hancock invented the masticator, a machine that shredded rubber scraps, allowing rubber to be recycled after being formed into blocks or rolled into sheets.

He invented the masticator to help conserve rubber.

Hancock kept notes during the process of invention. He made the following comments: "pieces with fresh cut edges would perfectly unite; but the outer surface, which had been exposed, would not unite... it occurred to me that if minced up very small the amount of fresh-cut surface would be greatly increased and by heat and pressure might possibly unite sufficiently for some purposes". 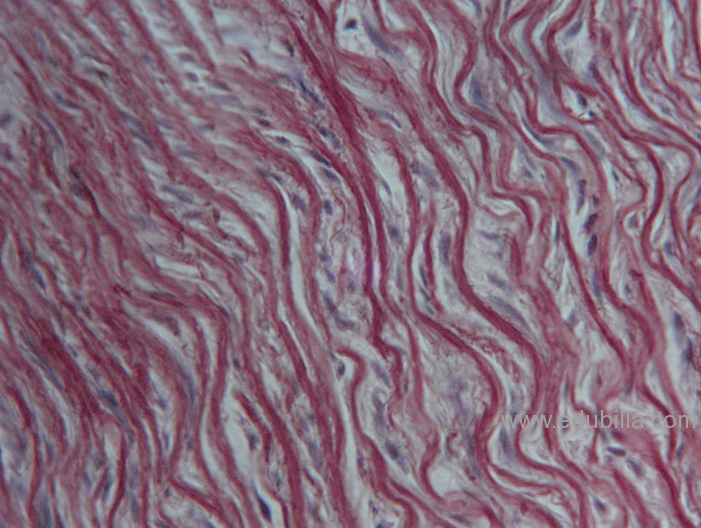 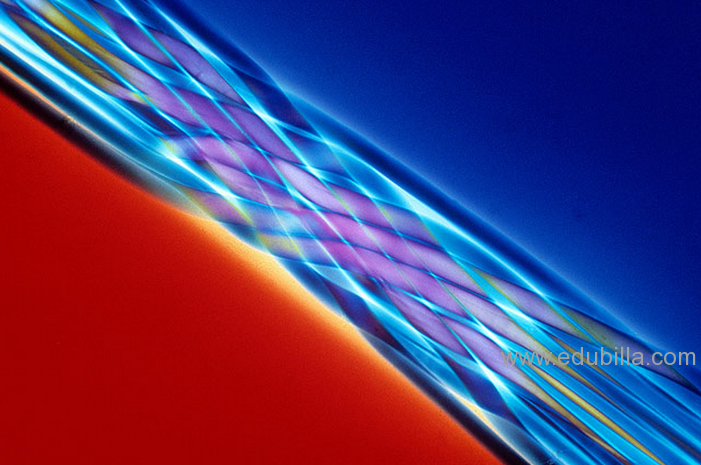