Fluoxetine(Prozac) is an antidepressant of the selective serotonin reuptake inhibitor (SSRI) class. Fluoxetine was discovered and developed by scientists from Eli Lilly and Company.It was approved by the U.S. Food and Drug Administration for the treatment of major depressive disorder in December 1987.The U.S. fluoxetine patent expired in August 2001, so generic formulations are now available in the U.S.

Fluoxetine is used for the treatment of major depressive disorder (including pediatric depression), obsessive–compulsive disorder (in both adults and children), bulimia nervosa, panic disorder, and premenstrual dysphoric disorder.In addition, it is used to treat trichotillomania if cognitive behaviour therapy has been unsuccessful.

In 2010, over 24.4 million prescriptions for generic formulations of fluoxetine were filled in the United States,making it the third-most prescribed antidepressant after sertraline and citalopram.In 2011, 6 million prescriptions for fluoxetine were filled in the United Kingdom.It is on the World Health Organization's List of Essential Medicines, the most important medications needed in a basic health system.

Eli Lilly recognized the potential of its new drug, but the company first tested it as a high blood pressure medication, an anti-obesity drug, and a remedy for severe depression. After those testing failures, Eli Lilly succeeded in treating five mildly depressed people; fluoxetine had found its niche. Eli Lilly announced its findings in 1974 and launched Prozac in 1987 after receiving FDA approval.

The “wonder drug” replaced earlier medications, tricyclic antidepressants, which were less effective with serious side effects such as headaches, blurred vision and hypertension. By 1999, Prozac was bringing in $2.5 billion per year, 25% of Eli Lilly’s revenue. The drug helped erase the stigma of depression, inspiring celebrities and public figures to flaunt rather than hide their sufferings.

Prozac, which is recognized by Fortune magazine as a “Product of the Century,” has few side effects; it has been widely beneficial for those suffering from depression, obsessive compulsive disorders, panic disorders, eating disorders and premenstrual dysphoric disorders. However, some contend that Prozac has been doled out too liberally—it has even been prescribed for animals. Peer drugs, including Zoloft and Paxil, which are also SSRIs, have experienced similar successes.

Unfortunately for Eli Lilly, its patent on Prozac expired in 2001, causing massive revenue losses. The company hopes to bounce back with its newest drug, Cymbalta, a painkiller and an antidepressant combined. 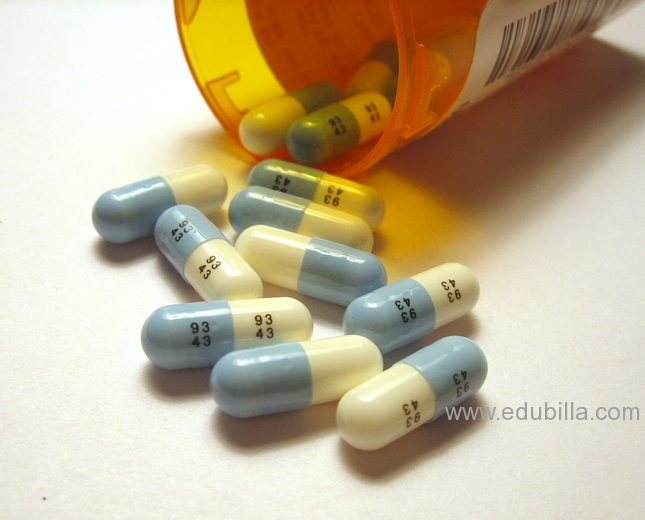 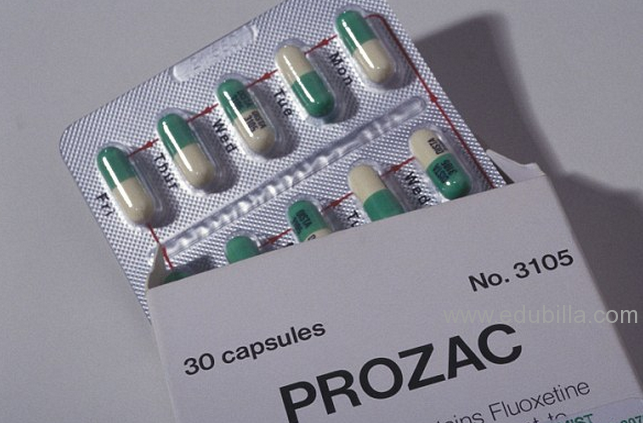