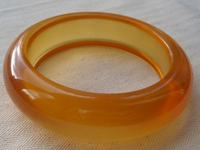 Bakelite is an early plastic. It is a thermosetting phenol formaldehyde resin, formed from an elimination reaction of phenol with formaldehyde. It was developed by Belgian-born chemist Leo Baekeland in New York in 1907.

One of the earliest synthetics that transformed the material basis of modern life was Bakelite, a polymeric plastic made from phenol and formaldehyde. Leo Hendrik Baekeland (1863–1944) invented Bakelite in 1907, and his inventive and entrepreneurial genius also propelled him into several other new chemical technological ventures at the turn of the 20th century.

After completing his doctorate at the University of Ghent in his native Belgium, Baekeland taught for several years. In 1889, when he was 26, he traveled to New York on a fellowship to continue his study of chemistry; this same fellowship also allowed him to visit universities in England, Scotland, and Germany. After the fellowship, Professor Charles F. Chandler of Columbia University persuaded Baekeland to stay in the United States and recommended him for a position at a New York photographic supply house. This experience led him a few years later, when he was working as an independent consultant, to invent Velox, an improved photographic paper that could be developed in gaslight rather than sunlight. In 1898 the Eastman Kodak Company purchased Baekeland’s invention for a reputed $750,000. 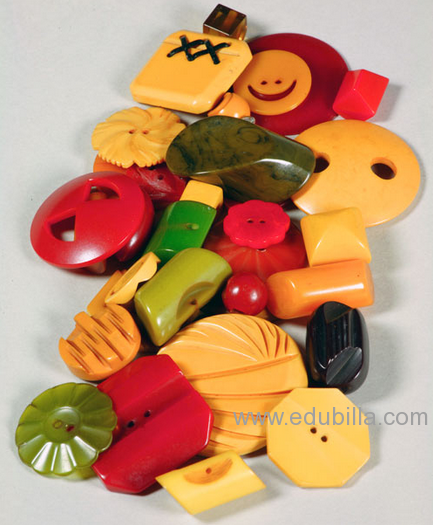 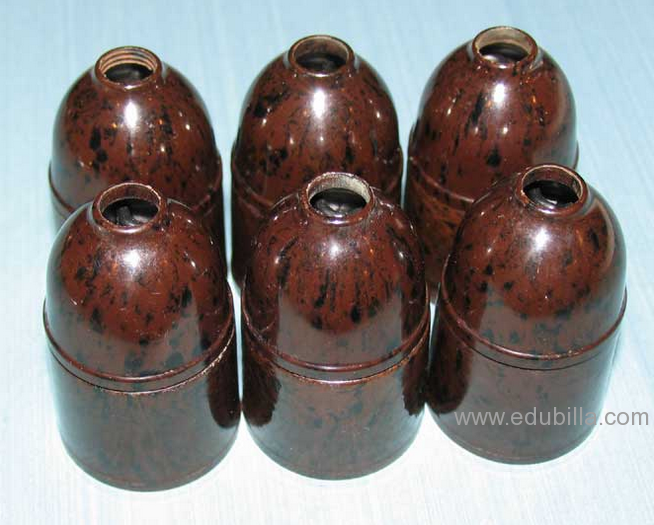