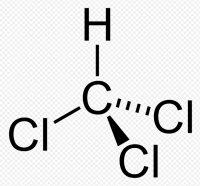 Chloroform is an organic compound with formula CHCl3. It is one of the four chloromethanes.The colorless, sweet-smelling, dense liquid is a trihalomethane, and is considered hazardous. Several million tons are produced annually as a precursor to PTFE and refrigerants, but its use for refrigerants is being phased out.The hydrogen attached to carbon in chloroform participates in hydrogen bonding. 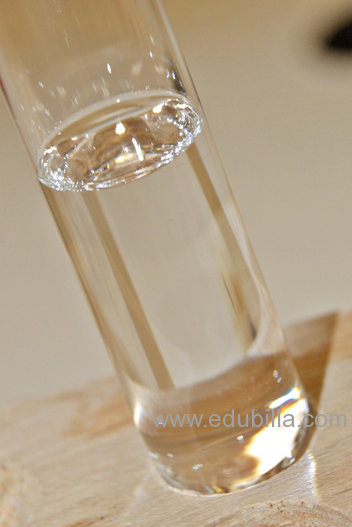 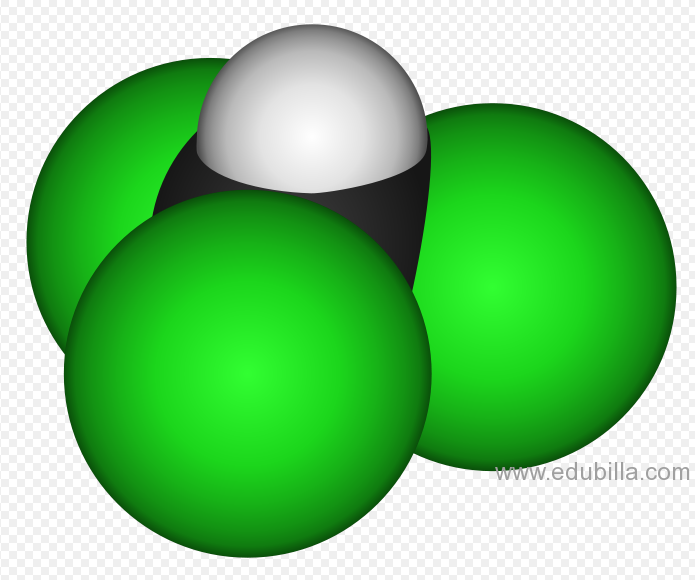