A Bunsen burner, named after Robert Bunsen, is a common piece of laboratory equipment that produces a single open gas flame, which is used for heating, sterilization, and combustion.

When the University of Heidelberg hired Robert Bunsen in 1852, the authorities promised to build him a new laboratory building. Heidelberg had just begun to install coal-gas street lighting, so the new laboratory building was also supplied with gas. The laboratory required heating from the gas as well as illumination. For heating, it was desirable to maximize the temperature and minimize the luminosity. Previous laboratory lamps left much to be desired regarding economy and simplicity, as well as the quality of the flame for a burner lamp.

While his building was still under construction late in 1854, Bunsen suggested certain design principles to the university's mechanic, Peter Desaga, and asked him to construct a prototype. (Similar principles had been used in an earlier burner design by Michael Faraday as well as in a device patented in 1856 by the gas engineer R W Elsner.) The Bunsen/Desaga design succeeded in generating a hot, sootless, non-luminous flame by mixing the gas with air in a controlled fashion before combustion. Desaga created slits for air at the bottom of the first cylindrical burner, the flame igniting at the top. By the time the building opened early in 1855, Desaga had made fifty of the burners for Bunsen's students. Bunsen published a description two years later, and many of his colleagues soon adopted the design. Bunsen burners are now used in laboratories all around the world. 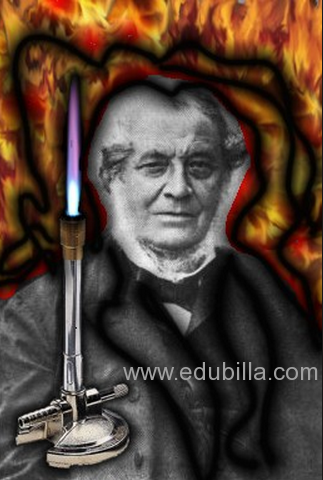 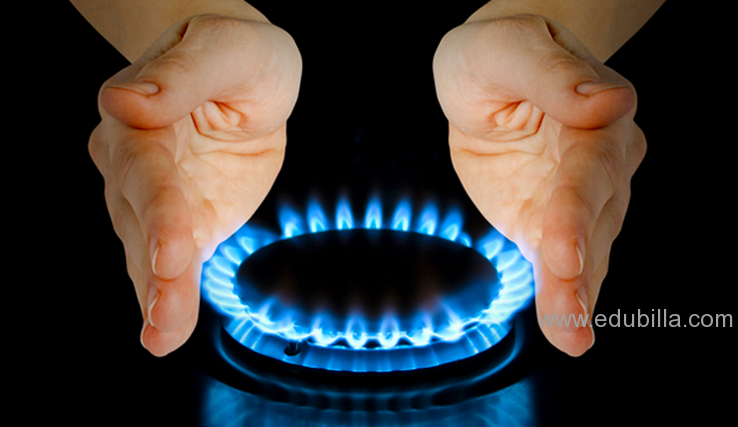