The Czochralski process is a method of crystal growth used to obtain single crystals of semiconductors (e.g. silicon, germanium and gallium arsenide), metals (e.g. palladium, platinum, silver, gold), salts and synthetic gemstones. The process is named after Polish scientist Jan Czochralski,who invented the method in 1916 while investigating the crystallization rates of metals.

The most important application may be the growth of large cylindrical ingots, or boules, of single crystal silicon used in the electronics industry to make semiconductor devices like integrated circuits. Other semiconductors, such as gallium arsenide, can also be grown by this method, although lower defect densities in this case can be obtained using variants of the Bridgman-Stockbarger technique.

Prof. Jan Czochralski was a Polish chemist, metallurgist, the most cited Polish scientist, and the most famous after Copernicus and Maria Sklodowska-Curie.

His world wide famous Czochralski  method, which he discovered in 1916 while investigating the crystalization rates of metals, is a method of crystal growth used to obtain single crystals of semiconductors, metals, salts and synthetic  gemstones. Forgotten after II World War, it was rediscovered in 1950 in time of increasing demand for semiconductor electronics materials, by Americans Gordon K. Teal and J.B. Little from Bell Laboratories .They used the method to grow single germanium crystals, what later resulted in its wide use in semiconductor production. 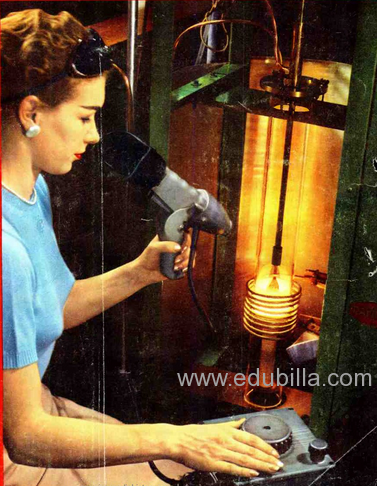 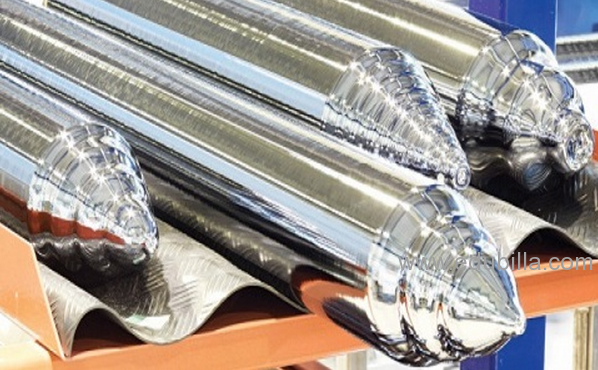