Fenton's reagent is a solution of hydrogen peroxide and an iron catalyst that is used to oxidize contaminants or waste waters. Fenton's reagent can be used to destroy organic compounds such as trichloroethylene (TCE) and polychloroethylene (PCE). It was developed in the 1890s by Henry John Horstman Fenton as an analytical reagent.

Fenton's Reagent is used to treat a variety of industrial wastes containing a range of toxic organic compounds (phenols, formaldehyde, BTEX, and complex wastes derived from dyestuffs, pesticides, wood preservatives, plastics additives, and rubber chemicals). The process may be applied to wastewaters, sludges, or contaminated soils, with the effects being:

Many metals have special oxygen transfer properties which improve the utility of hydrogen peroxide (H2O2). By far, the most common of these is iron which, when used in the prescribed manner, results in the generation of highly reactive hydroxyl radicals (. OH). The reactivity of this system was first observed in 1894 by its inventor H.J.H. Fenton, but its utility was not recognized until the 1930s once the mechanisms were identified. 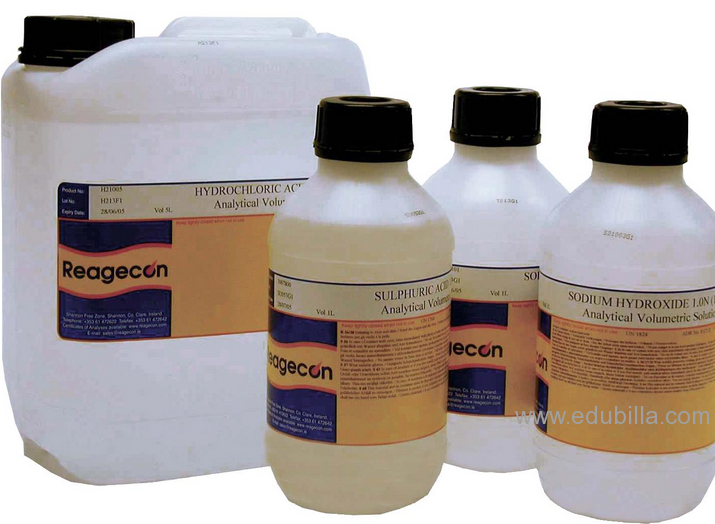 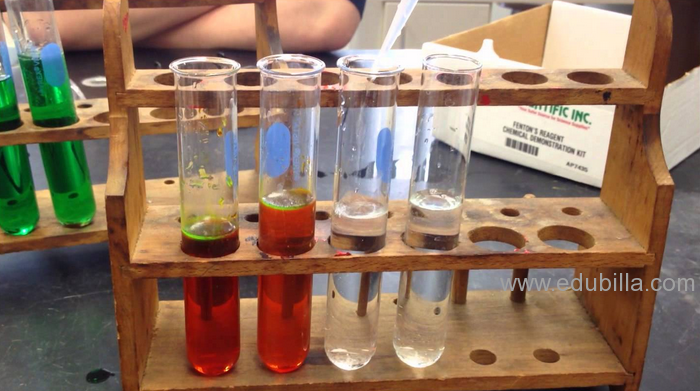