Nystatin is a polyene antifungal medication that is derived from a bacterium, Streptomyces noursei. It was discovered by Rachel Fuller Brown and Elizabeth Lee Hazen in 1950. Many mold and yeast infections are sensitive to nystatin, most notably Candida. It is used primarily for infections involving the skin, mouth, esophagus, and vagina. Due to its toxicity profile when high levels in the serum are obtained, no injectable formulations of this drug are currently on the US market. However, injectable formulations have been investigated in the past.Nystatin may be safely given orally, as well as applied topically, due to its minimal absorption through mucocutaneous membranes such as the gut and the skin.

It is on the World Health Organization's List of Essential Medicines, the most important medications needed in a basic health system.

Like many other antifungals and antibiotics, nystatin is of bacterial origin. It was isolated from Streptomyces noursei in 1950 by Elizabeth Lee Hazen and Rachel Fuller Brown, who were doing research for the Division of Laboratories and Research of the New York State Department of Health. Hazen found a promising micro-organism in the soil of a friend's dairy farm. She named it Streptomyces noursei, after William Nourse, the farm's owner.Hazen and Brown named nystatin after the New York State Health Department Laboratory (now known as the Wadsworth Center) in 1954. 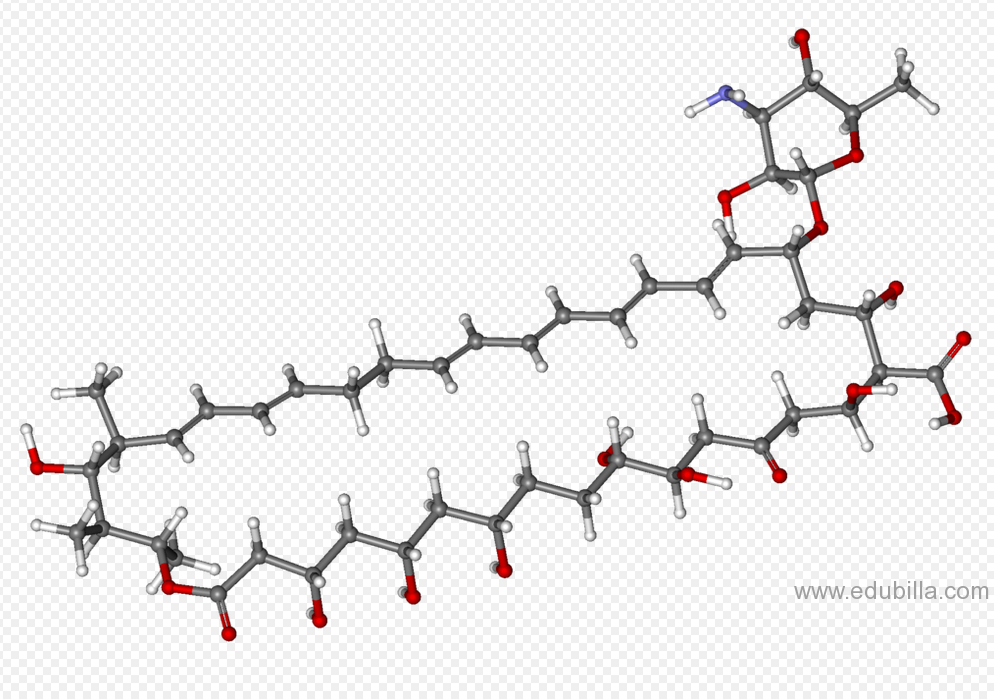