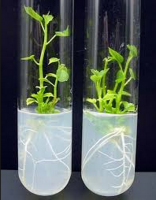 Tissue culture is the growth of tissues or cells separate from the organism. This is typically facilitated via use of a liquid, semi-solid, or solid growth medium, such as broth or agar. Tissue culture commonly refers to the culture of animal cells and tissues, with the more specific term plant tissue culture being used for plants.

In 1885 Wilhelm Roux removed a section of the medullary plate of an embryonic chicken and maintained it in a warm saline solution for several days, establishing the basic principle of tissue culture. In 1907 the zoologist Ross Granville Harrison demonstrated the growth of frog embryonic cells that would give rise to nerve cells in a medium of clotted lymph. In 1913, E. Steinhardt, C. Israeli, and R. A. Lambert grew vaccinia virus in fragments of guinea pig corneal tissue.In 1996, the first use of regenerative tissue was used to replace a small distance of a urethra, which led to the understanding that the technique of obtaining samples of tissue, growing it outside the body without a scaffold, and reapplying it, can be used for only small distances of less than 1 cm.

In modern usage, tissue culture generally refers to the growth of cells from a tissue from a multicellular organism in vitro. These cells may be cells isolated from a donor organism, primary cells, or an immortalised cell line. The cells are bathed in a culture medium, which contains essential nutrients and energy sources necessary for the cells' survival.The term tissue culture is often used interchangeably with cell culture

Tissue culture is an important tool for the study of the biology of cells from multicellular organisms. It provides an in vitro model of the tissue in a well defined environment which can be easily manipulated and analysed.

Plant tissue culture in particular is concerned with the growing of entire plants from small pieces of plant tissue, cultured in medium. 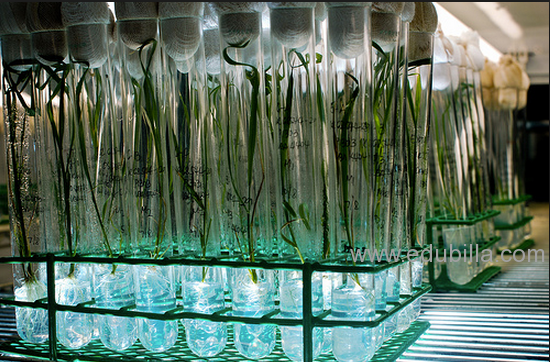 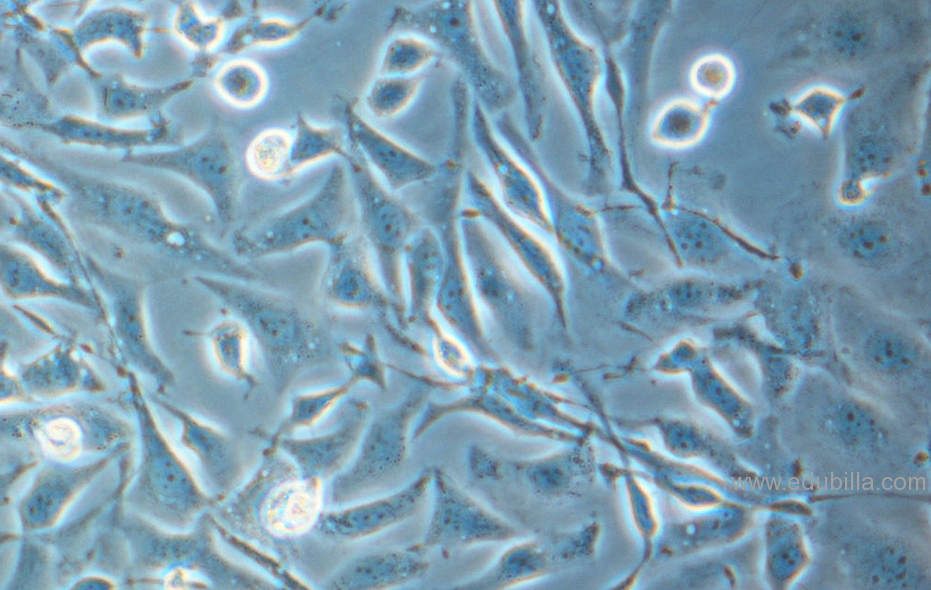