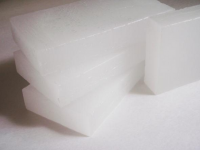 Paraffin wax is a white or colorless soft solid derivable from petroleum, coal or oil shale, that consists of a mixture of hydrocarbon molecules containing between twenty and forty carbon atoms. It is solid at room temperature and begins to melt above approximately 37 °C (99 °F);its boiling point is >370 °C (698 °F).Common applications for paraffin wax include lubrication, electrical insulation, and candles.It is distinct from kerosene, another petroleum product that is sometimes called paraffin.

Paraffin wax is mostly found as a white, odorless, tasteless, waxy solid, with a typical melting point between about 46 and 68 °C (115 and 154 °F),and a density of around 900 kg/m3.It is insoluble in water, but soluble in ether, benzene, and certain esters. Paraffin is unaffected by most common chemical reagents but burns readily.Its heat of combustion is 42 kJ/g.

The hydrocarbon C31H64 is a typical component of paraffin wax.

Paraffin wax is an excellent electrical insulator, with a resistivity of between 1013 and 1017 ohm metre.This is better than nearly all other materials except some plastics (notably Teflon). It is an effective neutron moderator and was used in James Chadwick's 1932 experiments to identify the neutron.

Paraffin wax is an excellent material for storing heat, with a specific heat capacity of 2.14–2.9 J g?1 K?1 (joules per gram kelvin) and a heat of fusion of 200–220 J g?1.This property is exploited in modified drywall for home building material: a certain type of wax (with the right melting point) is infused in the drywall during manufacture so that it melts during the day, absorbing heat, and solidifies again at night, releasing the heat.Paraffin wax phase-change cooling coupled with retractable radiators was used to cool the electronics of the Lunar Rover.Wax expands considerably when it melts and this allows its use in wax thermostatic element thermostats for industrial, domestic and, particularly, automobile purposes. 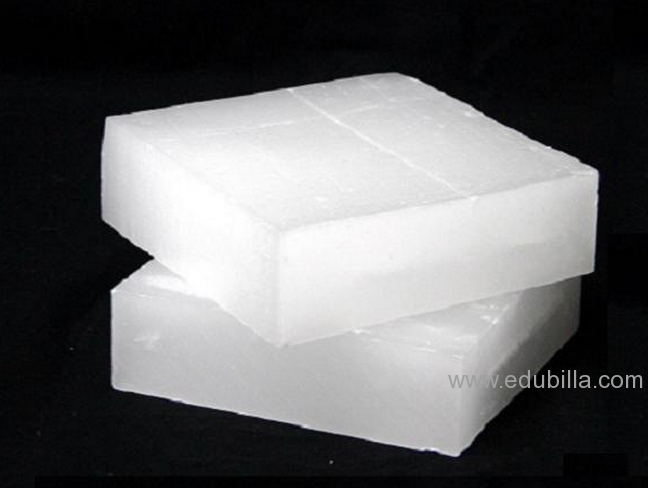 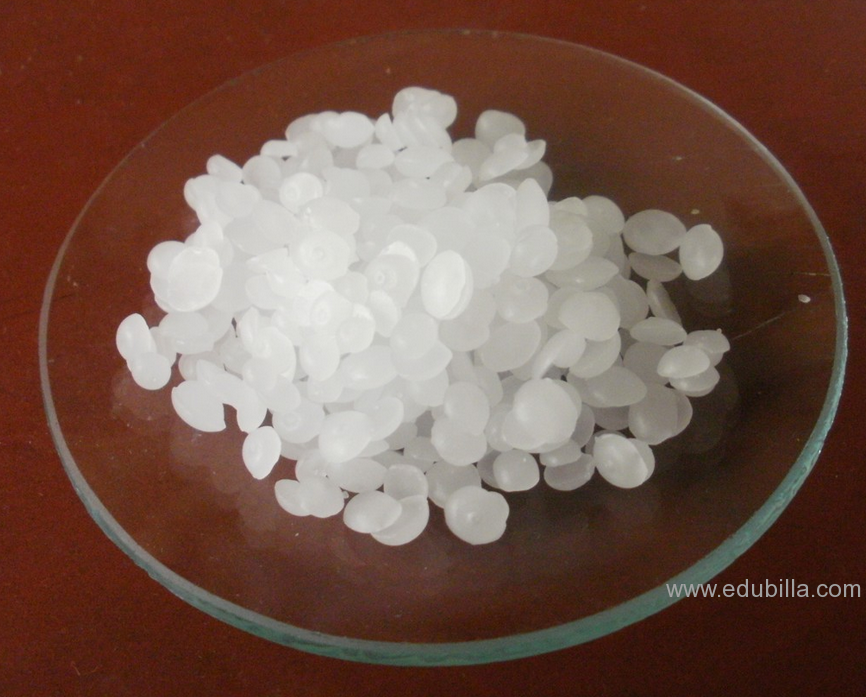