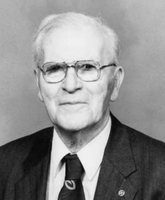 He obtained a doctorate from the University of Washington and subsequently worked for the B.F. Goodrich Company in Akron, Ohio. PVC had been prepared as early as 1872, but commercial application of the polymer was limited by its extreme rigidity. Then in 1926 Semon, while trying to dehydrohalogenate PVC in a high-boiling solvent in order to obtain a rubbery polymer that might bond to metal, produced what is now called plasticized PVC. The discovery of this flexible inert product was responsible for the commercial success of PVC. Under the trademark Koroseal, Goodrich made the plastic into shock-absorber seals, electric-wire insulation, and coated-cloth products.

Semon made other pioneering contributions to polymer science, and during World War II his technical leadership resulted in the development of styrene-butadiene rubber, a synthetic substitute for natural rubber that is still widely used in automobile tires. 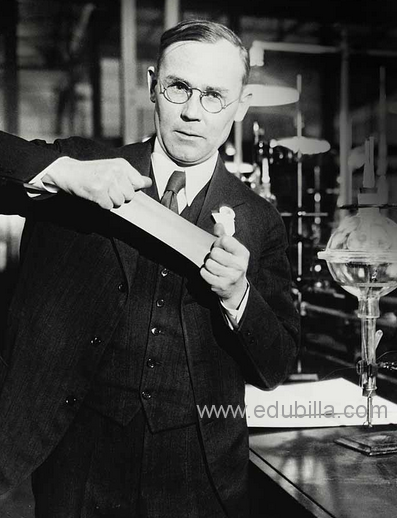 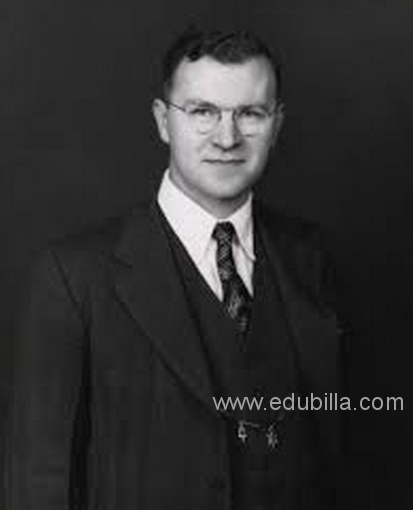