Gyula Takatsy,who lived between(1914–1980), was a Hungarian medical doctor, microbiologist and inventor.

In 1938 he graduated from the University of Medicine in Pecs, Hungary and joined the staff at the Institute of Public Health, where he worked until his early death in 1980.

The well plate or microplate was created in 1951 by Hungarian physician, scientist, and inventor Dr. Gyula Takátsy, who hand-machined 6 rows of 12 “wells” out of Poly(methyl methacrylate (PMMA) or more commonly know by its trade name as Lucite.

Takatsy carried out research on the variability of antigenic structure and the pathology and epidemiology of influenza virus mutations, as well as vaccine production and control, published in some 50 papers.

He was head of the Influenza Unit (WHO National Influenza Centre) which produced some 630 000 vaccine doses during the Hong Kong flu pandemic of 1968/1969.

Takatsy was the member of the Board of the Hungarian Society of Microbiology and received several awards, including the Manninger Rezso Medal.

In the course of time, microwell plates underwent many modifications. Vertical spectrophotometry readers using the Beer–Lambert law were developed and improved. Microwell plates and automated procedures have become standard in countless laboratories. 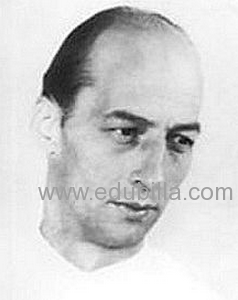