Ri Sung-gi, also often spelled Lee Sung-ki or Yi Sung-gi (1905–1996) was a North Korean chemist. He is best remembered as the inventor of Vinalon. He has also been accused of involvement in North Korea's chemical and nuclear weapons programs.

Born 1905. Korean organic chemist; member of the Presidium of the Academy of Sciences of the People’s Democratic Republic of Korea (since 1950) and chairman of the Ham-hung branch. Foreign member of the Academy of Sciences of the USSR (since 1966). Yi graduated from the University of Kyoto. He was an instructor and professor at universities in Kyoto and Tokyo until 1945. From 1945 to 1947 he was a professor of organic chemistry and rector of the University of Seoul, from which he was dismissed for his progressive views. In August 1950 he moved to the People’s Democratic Republic of Korea, where he directed research work on the preparation of synthetic fiber. 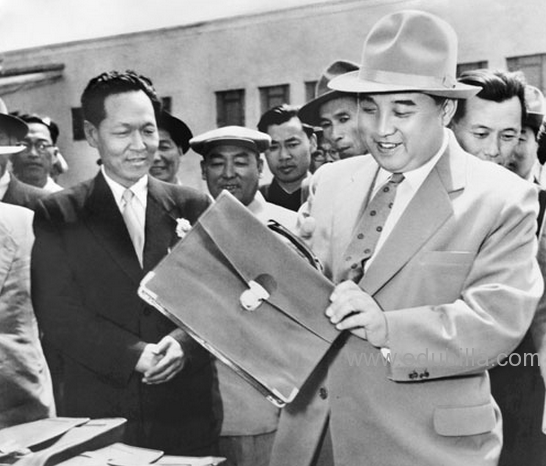 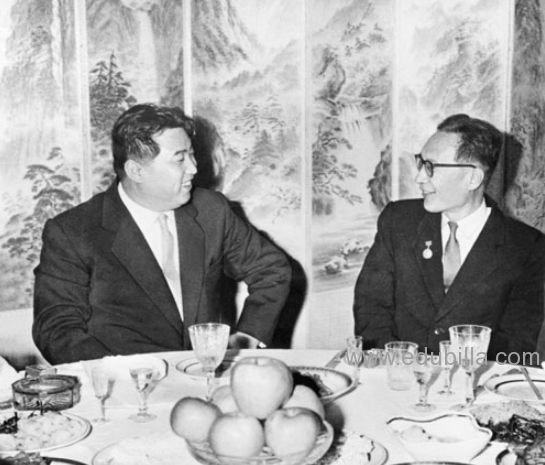