The Fleming valve was a thermionic valve invented in 1904 by John Ambrose Fleming as a detector for receivers used in electromagnetic wireless telegraphy. It was the first thermionic diode, a vacuum tube whose purpose is to conduct current in one direction and block current flowing in the opposite direction. The thermionic diode was later widely used as a rectifier — a device which converts alternating current (AC) into direct current (DC) — in the power supplies of a wide range of electronic devices, until largely replaced by the semiconductor diode in the 1960s. The Fleming valve was the forerunner of all vacuum tubes, which dominated electronics for 50 years. The IEEE has described it as "one of the most important developments in the history of electronics",and it is on the List of IEEE Milestones for electrical engineering.

The first transatlantic radio transmissions of 1901 threw up a significant problem was how to detect the incredibly weak radio signals at the receiving end. Fleming, inspired in 1904 by a 'sudden and very happy thought', turned to modified experimental filament lamps which he had investigated earlier, and found that they detected the high-frequency signals. His invention was a diode, the first in a line of devices which were to be a mainstay of electronics well into the solid-state era. 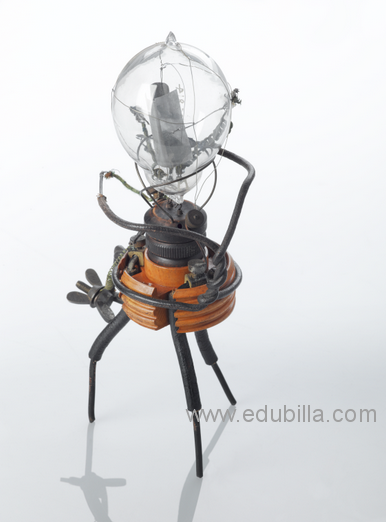 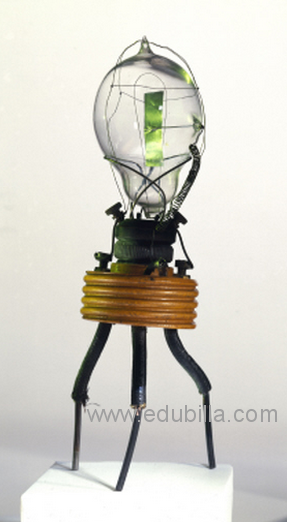