An Electric Traffic lights, also known as traffic signals, traffic lamps, traffic semaphore, signal lights, stop lights and robots,and also known technically as traffic control signals are signalling devices positioned at road intersections, pedestrian crossings and other locations to control conflicting flows of traffic. The first manually operated gas-lit traffic light was installed in 1868 in London, though it was short-lived due to explosion. The first safe, automatic electric traffic lights were installed in the United States starting in the late 1890s.

The first electric traffic light was developed in 1912 by Lester Wire, a policeman in Salt Lake City, Utah, who also used red-green lights.On 5 August 1914, the American Traffic Signal Company installed a traffic signal system on the corner of East 105th Street and Euclid Avenue in Cleveland, Ohio.It had two colors, red and green, and a buzzer, based on the design of James Hoge, to provide a warning for color changes. The design by James Hoge allowed police and fire stations to control the signals in case of emergency. The first four-way, three-color traffic light was created by police officer William Potts in Detroit, Michigan in 1920.Ashville, Ohio claims to be the home of the oldest working traffic light in the United States, used at an intersection of public roads from 1932 to 1982 when it was moved to a local museum.

Toronto, Ontario was the first city to computerize its entire traffic signal system, which it accomplished in 1963.Countdown timers on traffic lights were introduced in the 1990s. Timers are useful for pedestrians, to plan whether there is enough time to cross the intersection before the end of the walk phase, and for drivers, to know the amount of time before the light turns green. In the United States, timers for vehicle traffic are prohibited, but pedestrian timers are now required on new or upgraded signals on wider roadways. 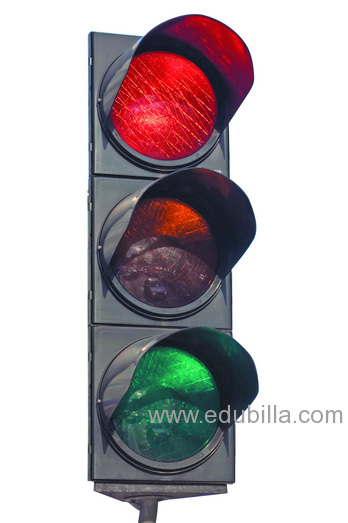 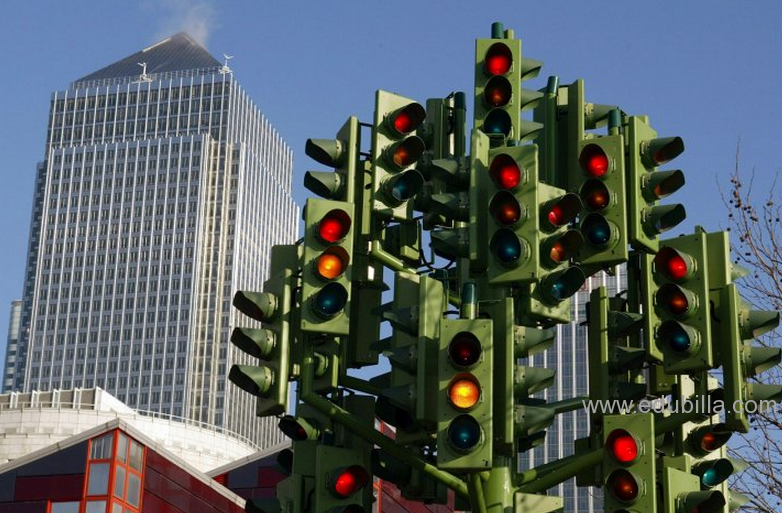