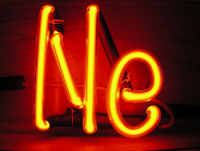 A neon lamp (also neon glow lamp) is a miniature gas discharge lamp. The lamp typically consists of a small glass capsule that contains a mixture of neon and other gases at a low pressure and two electrodes (an anode and a cathode). When sufficient voltage is applied and sufficient current is supplied between the electrodes, the lamp produces an orange glow discharge. The glowing portion in the lamp is a thin region near the cathode; the larger and much longer neon signs are also glow discharges, but they use the positive column which is not present in the ordinary neon lamp. Neon glow lamps are widely used as indicator lamps in the displays of electronic instruments and appliances.

The word neon comes from the Greek "neos," meaning "the new gas." Neon gas was discovered by William Ramsey and M.W. Travers in 1898 in London. Neon is a rare gaseous element present in the atmosphere to the extent of 1 part in 65,000 of air. It is obtained by liquefaction of air and separated from the other gases by fractional distillation. 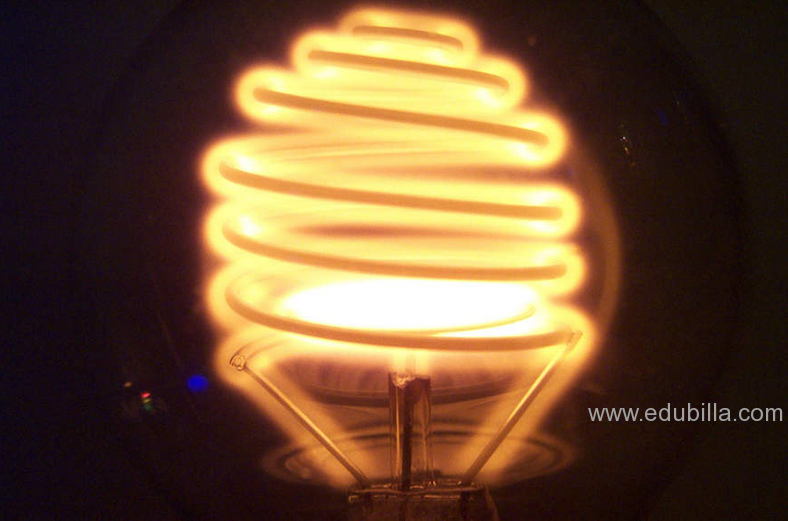 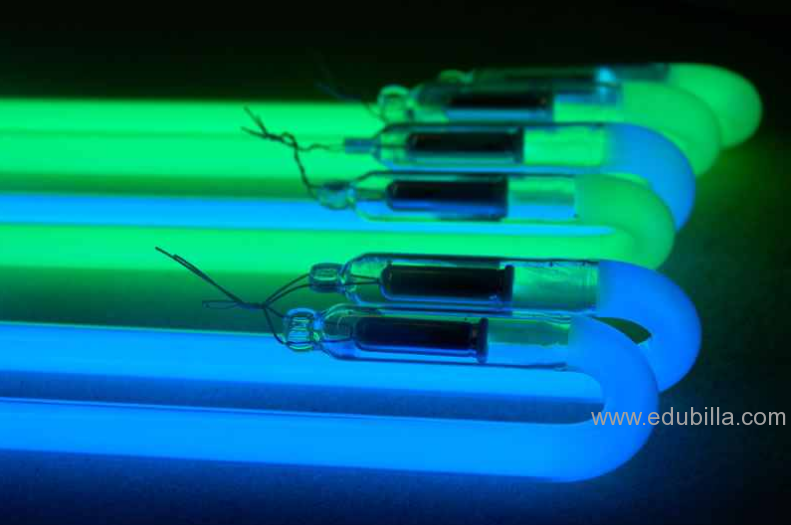