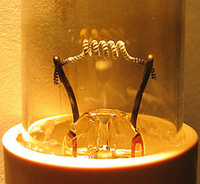 Edmund Germer (August 24, 1901 in Berlin - August 10, 1987) was a German inventor recognized as the father of the fluorescent lamp. He applied for a patent with Friedrich Meyer and Hans J. Spanner on December 10, 1926, which led to U.S. Patent 2,182,732. The patent was later purchased by the General Electric Company, which also licensed his patent on the high-pressure mercury-vapor lamp.

The idea of coating the tube of an arc lamp emitting in the ultraviolet with fluorescing powder to transform UV into visible light led to the realization of arc discharge emitters with spectral quality competing with incandescent emitters. Prior to that, the unpleasant color of the emitted light made these lamps unfit for daily use, despite their much higher efficiency. 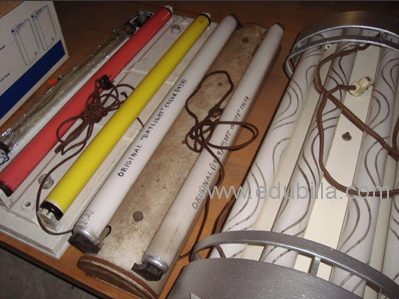 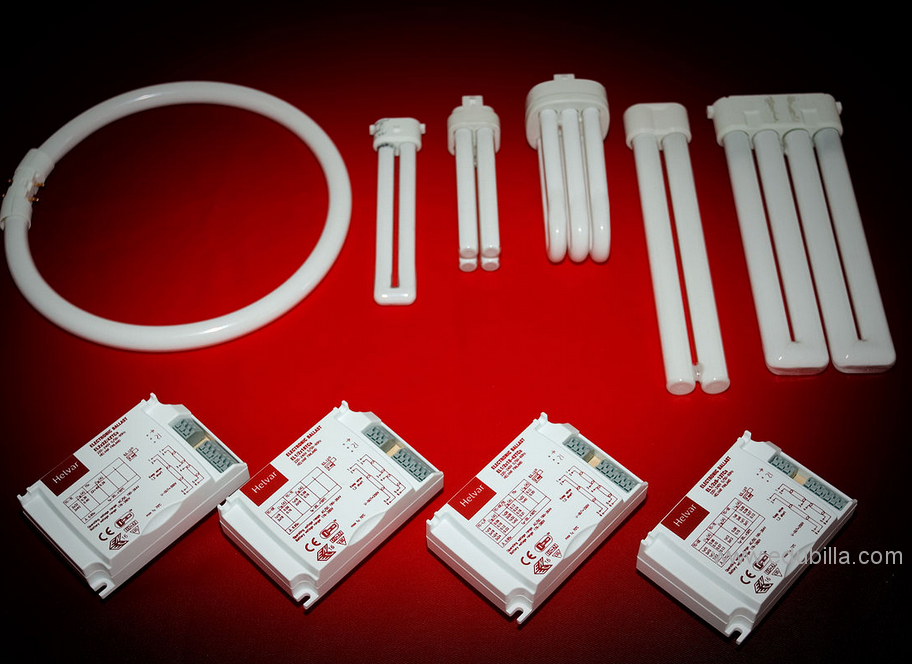